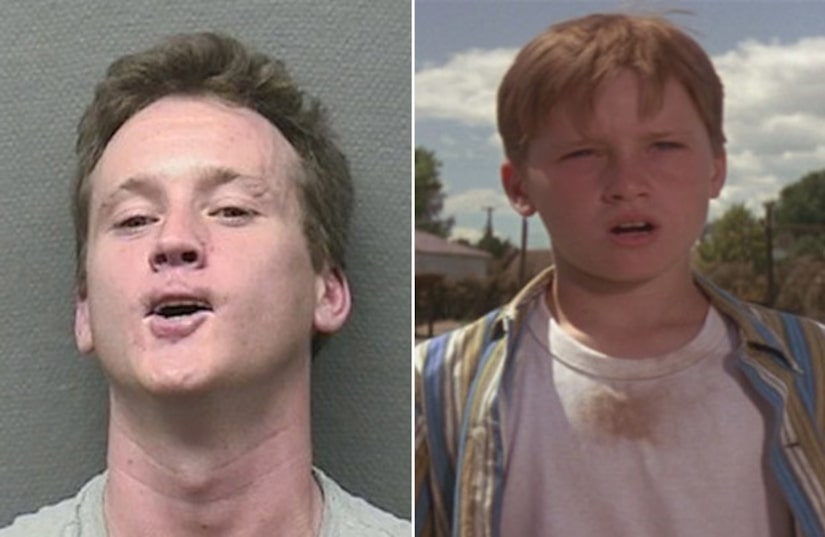 Former child actor and “Sandlot” star Thomas Guiry was arrested Saturday after he allegedly head-butted a cop at a Houston airport.

Houston Police spokesman John Cannon told CNN that United Airlines employees at Bush Intercontinental Airport called police after they determined Guiry, 31, was too drunk to board the plane. They wanted cops to decide if he should be sent to a sobering center or jailed.

That's when things got ugly.

A police sergeant offered to send him to the sobering center, but Guiry got upset and reportedly began threatening the officer, so the cop decided to arrest him for public intoxication.

Cannon said the actor tried to kick the sergeant in the face and then head-butted him as he was trying to restrain him.

His more recent work includes an episode of the CBS show “Elementary.”