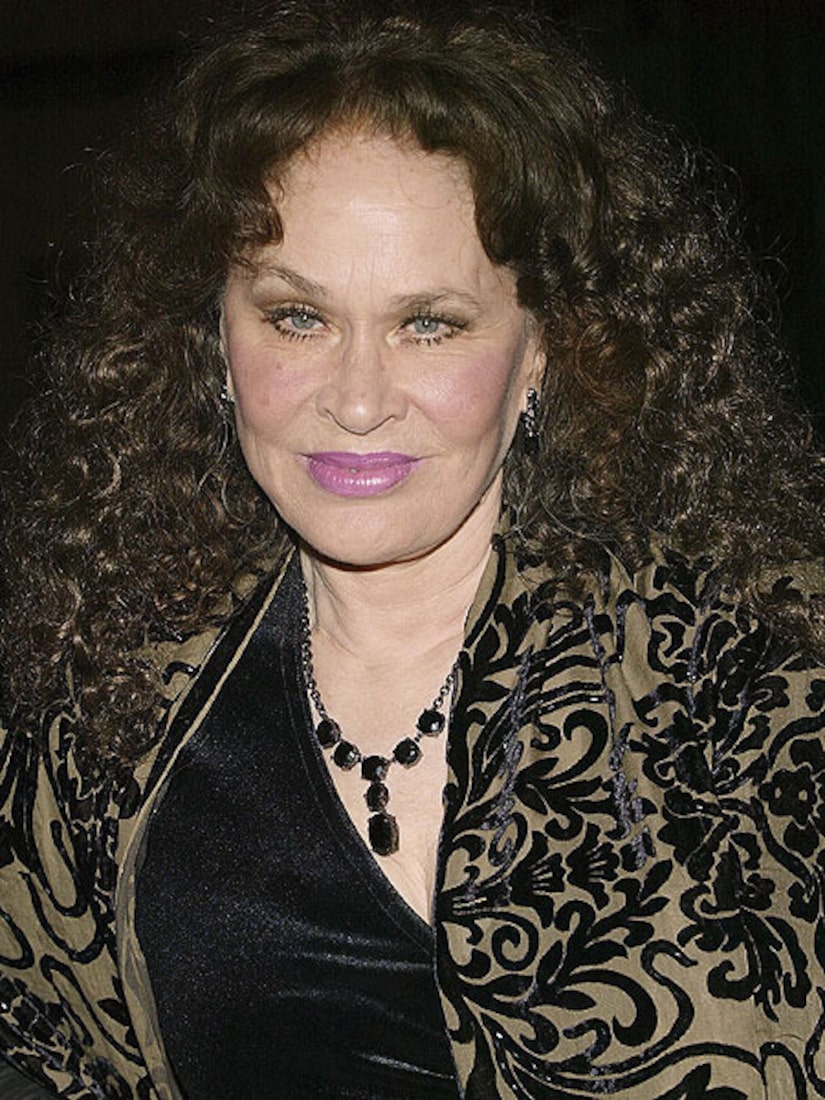 Veteran actress Karen Black, best known for her roles in “Five Easy Pieces,” "Day of the Locusts," “Nashville” and “The Great Gatsby,” died Thursday in Los Angeles. She was 74.

Diagnosed with ampullary cancer in 2010, Black and husband Stephen Eckelberry sought help from the public earlier this year to cover the cost of her medical treatment, raising more than $60,000.

Eckelberry announced her death via a Facebook post. "It is with great sadness that I have to report that my wife and best friend, Karen Black has just passed away, only a few minutes ago. Thank you all for all your prayers and love, they meant so much to her as they did to me."

Black began her career on the stage and quickly moved to TV and film in the '60s and '70s.

She received an Oscar nomination for Best Supporting Actress for her turn as Jack Nicholson's pregnant girlfriend in "Five Easy Pieces.”

As for her numerous TV credits, including “ER” and “Murder, She Wrote,” Black's most memorable performance was in the horrifying TV movie “Trilogy of Terror,” playing three different women being tormented.

The versatile actress worked until the end. She has two films being released this year, including “The Being Experience” and “She Loves Me Not.”

Black is survived by her husband and two children.