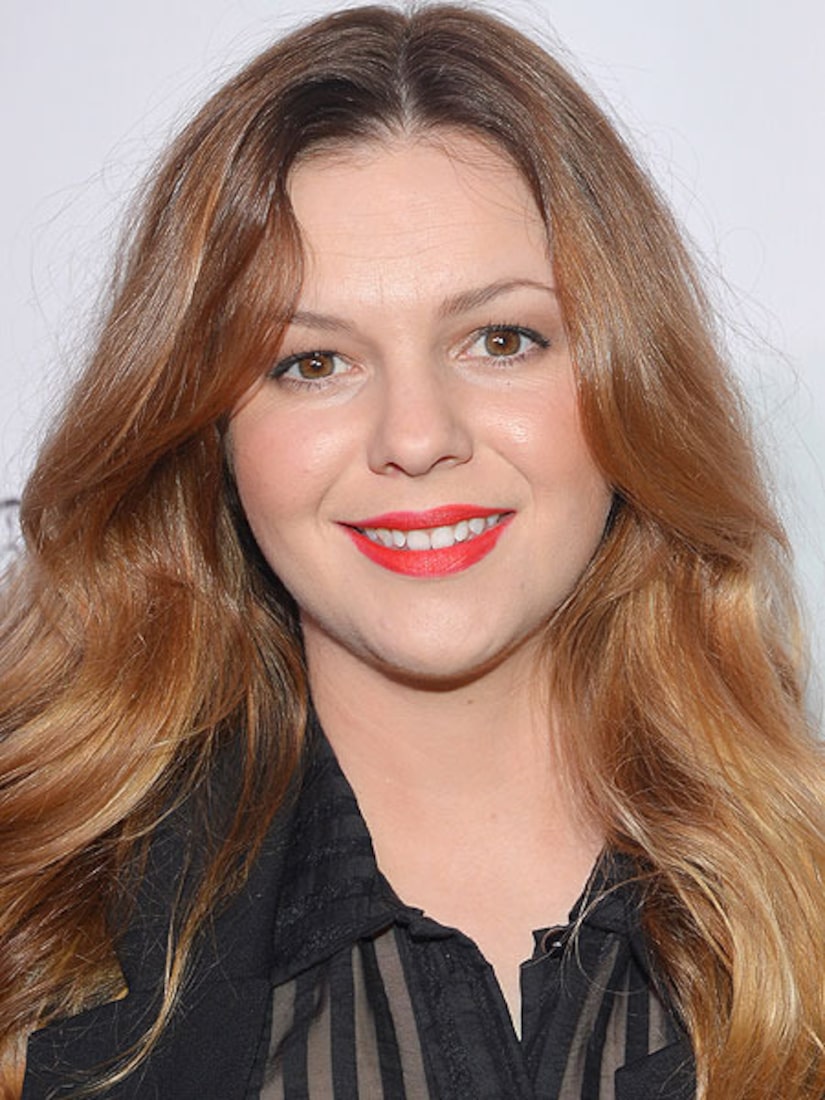 Actress Amber Tamblyn has been cast to play Charlie Harper's long-lost daughter on “Two and a Half Men” in the upcoming season.

According to E! Online, Tamblyn will play Jenny, the illegitimate bisexual daughter of Charlie (Charlie Sheen), who moves to L.A. to pursue acting and connect with what's left of her family.

The “House” actress' role will recur in at least five episodes of the CBS comedy, and could become a series regular.

Speaking in July at the Television Critics Association, “Men” creator Chuck Lorre explained, "I think it would be great to have a voice on the show from a different perspective. The show has had enough testosterone to last a lifetime."

Lorre added, "Part of the fun in this has been creating a character that is equal to the task of stepping on the stage with Jon Cryer and Ashton Kutcher. That's a big job.”

CBS renewed “Men” in April for an 11th season, with Angus T. Jones' role reduced to recurring status as the 19-year-old attends college.