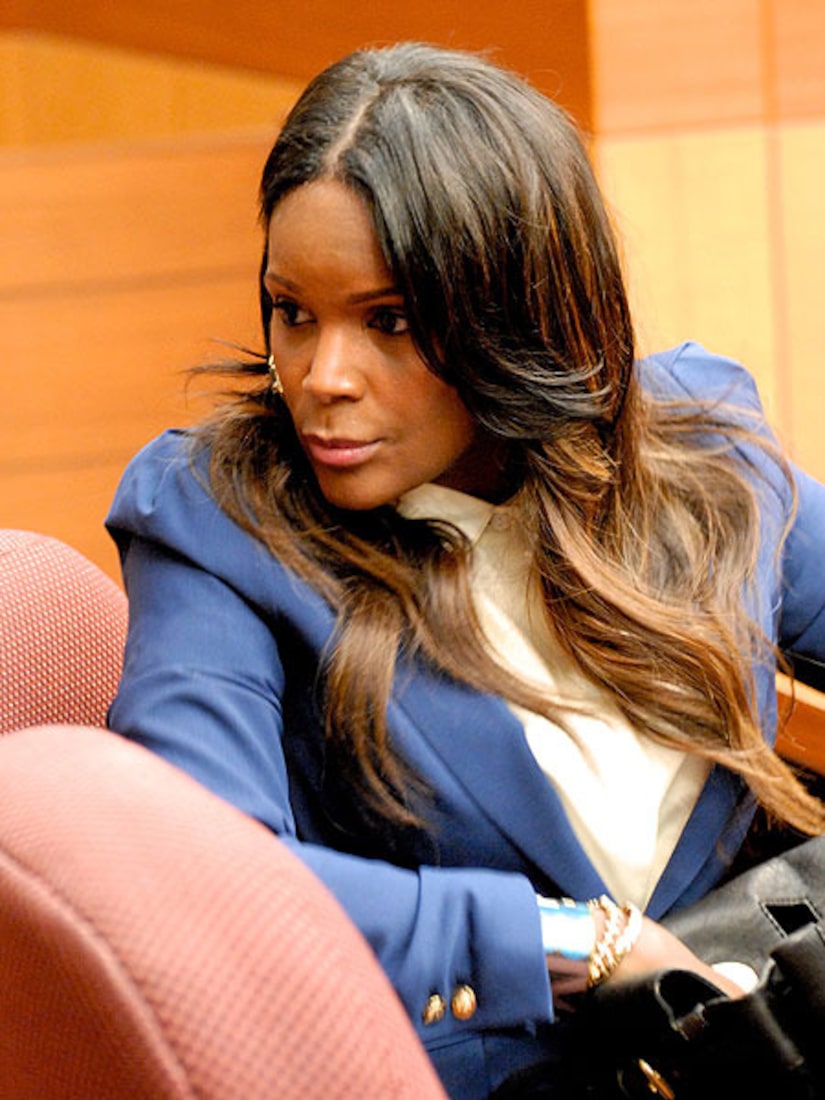 Tameka Raymond, ex-wife of singer Usher, wants her children back and blames Usher for their young son's pool accident that landed him near death in the ICU.

In the papers, obtained by TMZ, Tameka claims the 5-year-old was left unsupervised in the swimming pool when his arm got stuck in the drain. She slammed “The Voice” coach for delegating supervisory responsibilities to his aunt.

Tameka's attorney, Angela M. Kinley, told CBS Atlanta News that the incident underscores the "lack of supervision" in the singer's home. "He's not there. That's the problem," said Kinley.

The emergency hearing on custody has been scheduled for Friday.