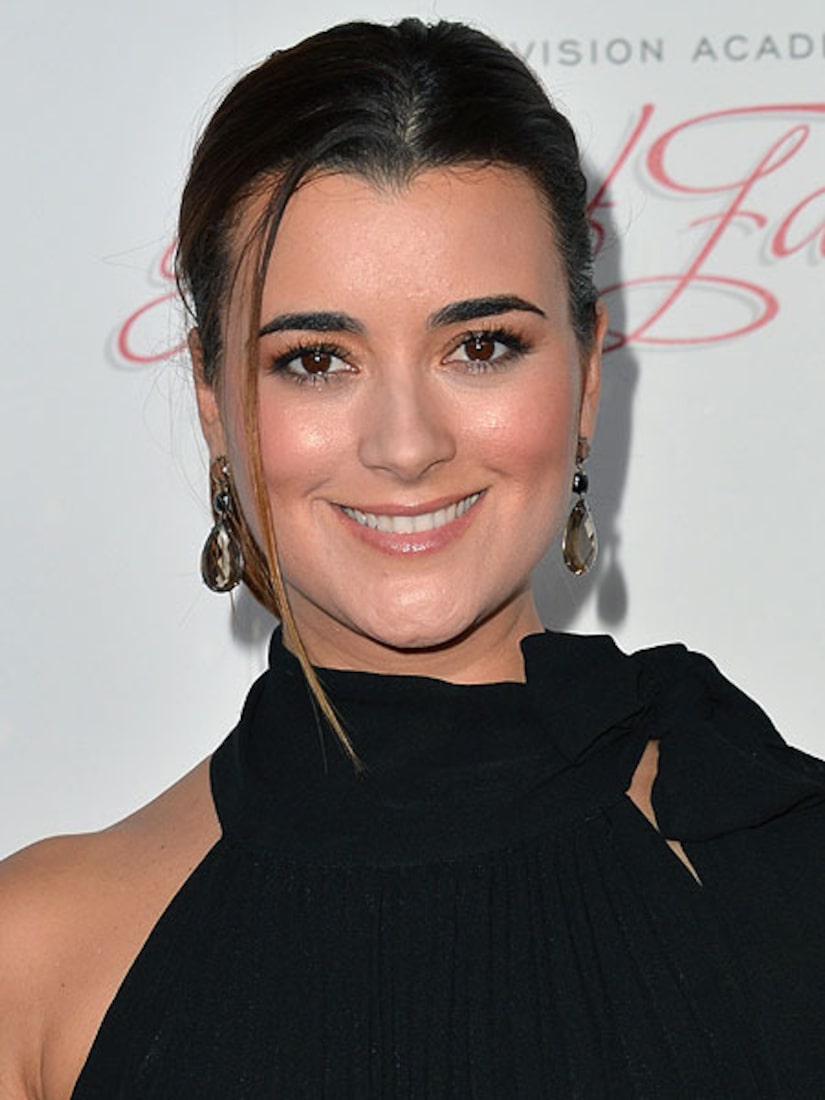 “NCIS” star Cote de Pablo's decision to leave the hit CBS drama this fall shocked and saddened many fans. Now, in the September issue of Latina magazine, the actress opens up to the mag about her exit after eight seasons.

“It was not an easy decision, not one taken lightly. I feel like I am leaving my family. What I want to say most of all is thank you to the fans and to the people who have been so supportive of me and of the show, who have made the show the great success that it is."

CBS boss Les Moonves said he offered de Pablo “a lot of money” to stay on as the feisty Ziva, but she wants more time to spend with boyfriend Diego Serrano and her family in Chile.

Fans will also miss the longtime will-they/won't-they flirtation between Ziva and co-worker Tony, played by Michael Weatherly. “NCIS” showrunner Gary Glasberg has promised that de Pablo's departure will include “a really significant Tony/Ziva payoff -- everything I hope the Tiva fans have been waiting for."