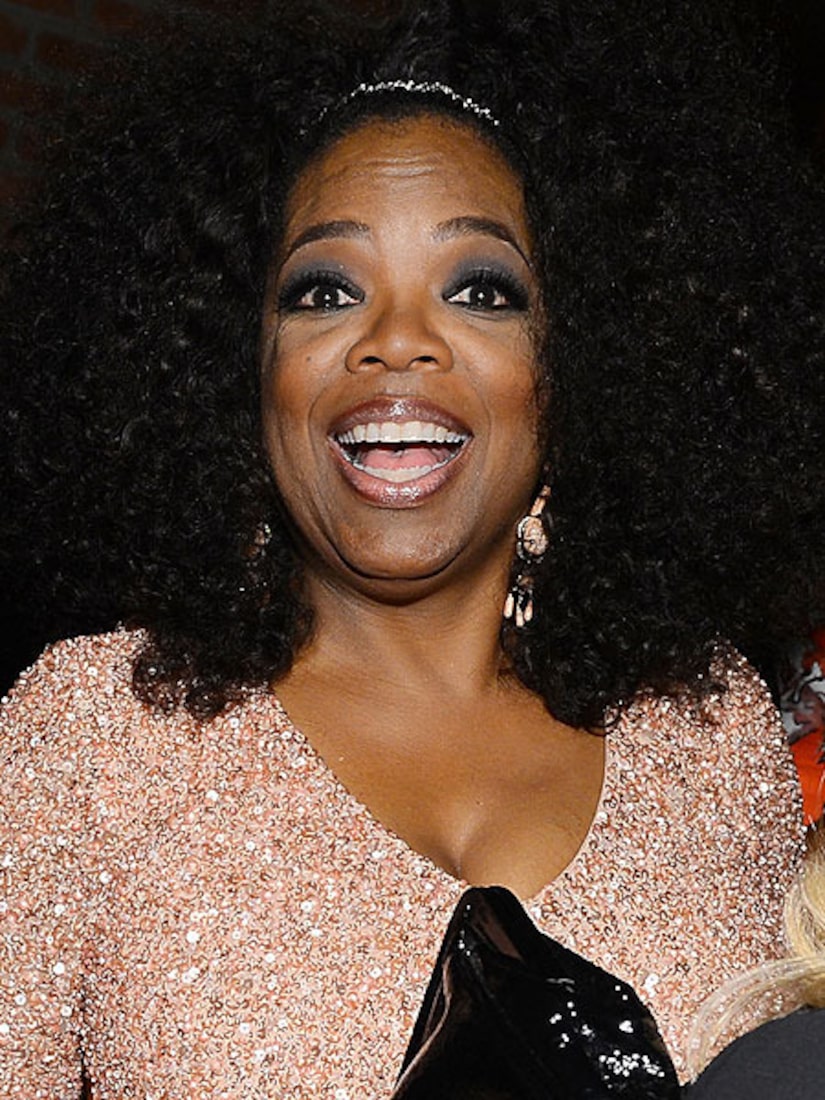 Fresh out of rehab, Lindsay Lohan canceled her trip to Europe because Oprah Winfrey told her it wasn't a good idea.

Oprah had no idea Lindsay actually decided to ditch her overseas vacation until “Extra’s” AJ Calloway broke the news to her at the NYC premiere of “The Butler” Monday night.

Calloway told Winfrey that LiLo was staying put in NYC. The actress replied, “Did she decide not to? Whoa! I am hearing this first from you… I did not know that. Amazing!”

The queen of talk explained that during her interview with Lindsay for “Oprah’s Next Chapter,” she warned “The Canyons” actress about traveling to Europe. Oprah said, “At the end of that interview I said, ‘If I were you, I would reconsider.’ I said, ‘If you’re serious, you will stay here’… and she stayed!”

Lohan’s first post-rehab sit-down on “Oprah’s Next Chapter” airs Sunday, August 18 on OWN.