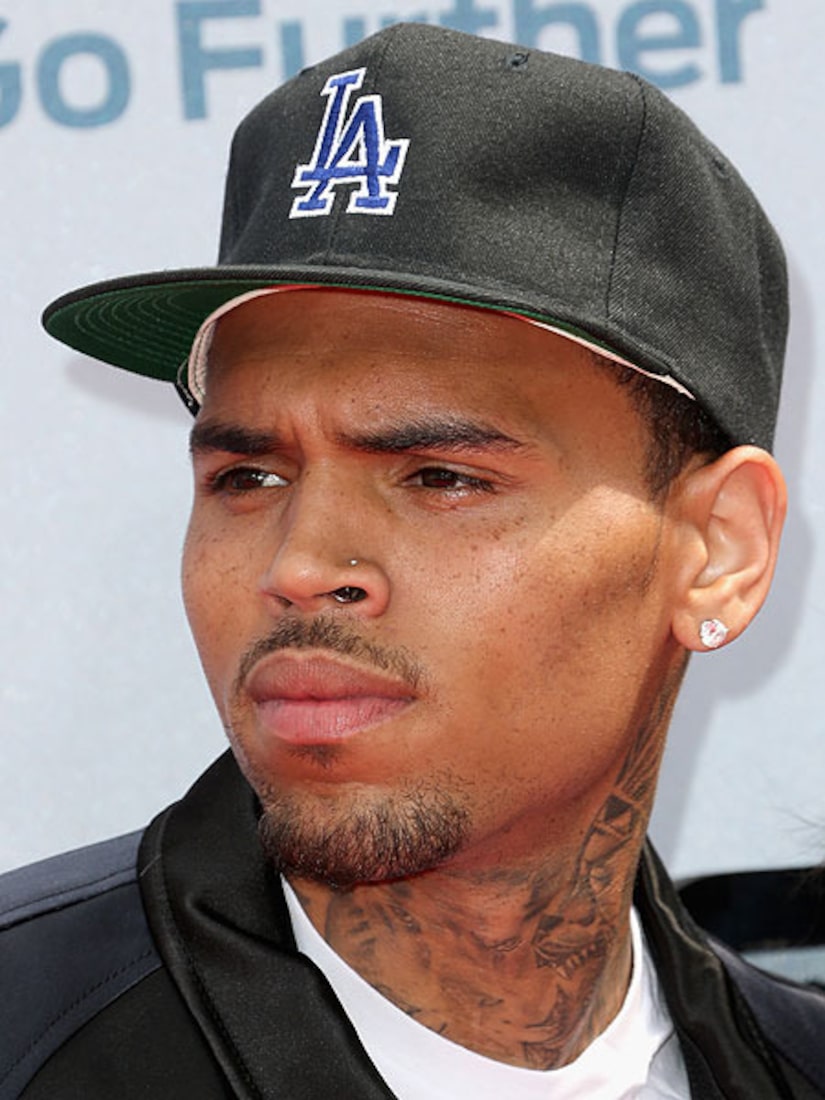 Hip-hop artist Chris Brown tweeted some cryptic messages on Tuesday, indicating he may not make any more albums after his latest, “X,” is released.

Brown wrote, “Don't worry mainstream America. After this X album, it'll probably be my last album.” Then added, “Being famous is amazing when it's for ur music and talent. I'm tired of being famous for a mistake I made when i was 18. I'm cool & over it!" Brown was referring to his felony assault of singer Rihanna in 2009.

The singer also turned himself in at an L.A. jail on Monday for his alleged hit-and-run case. He was released within 45 minutes with no bail.

The charges were filed in connection with a May 21 accident near Toluca Lake, where Brown allegedly rear-ended a Mercedes and left the scene without exchanging information.

Brown is schedule back in court later this month.