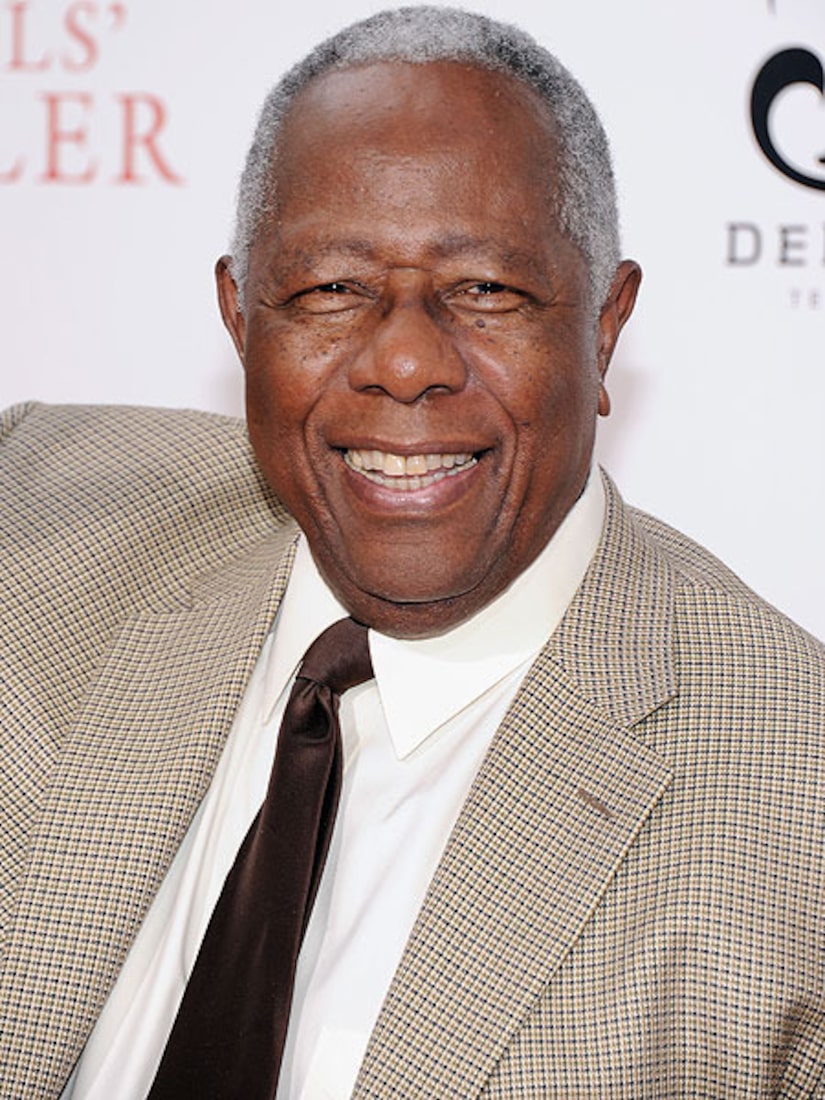 “Extra” caught up with baseball legend Hank Aaron on Monday at the NYC premiere of “The Butler,” where the home run king commented on news that NY Yankees player Alex Rodriguez was suspended over allegations he used performance-enhancing drugs and obstructed MLB's investigation.

Aaron said, “I just want A-Rod to get his life straightened out. Forget about baseball, get back on the path on being the young man I saw maybe 15 or 16 years ago."

Aaron added, “He is a tremendously gifted athlete… it just doesn't make any sense. I just hope that things work out to his advantage.”

A-Rod is banned from playing for the rest of the 2013 season, post-season, and through all of 2014, a total of 211 games. His reps previously vowed to fight a suspension and are now expected to appeal.

Rodriguez would be allowed to play throughout the appeals process.