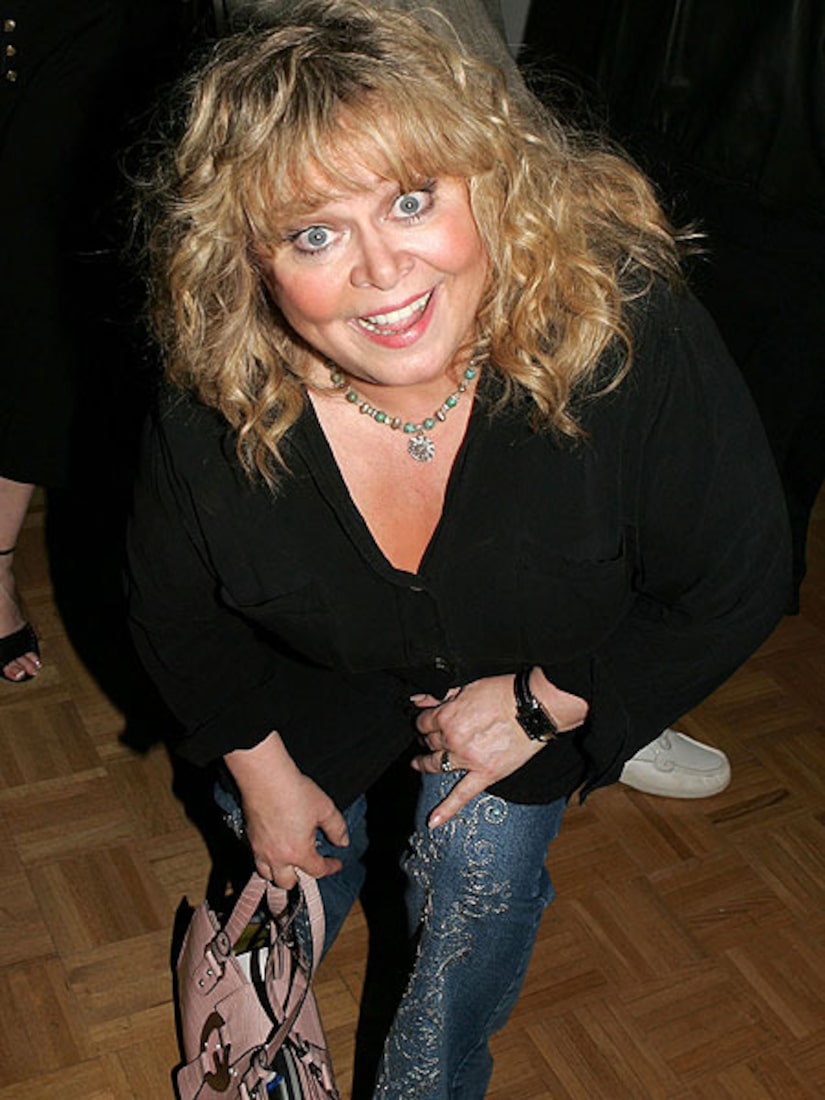 Actress Sally Struthers was given a September court date to face her DUI charges, and she requested a jury trial.

The “All in the Family” star was arrested and charged with criminal DUI last September in Ogunquit, Main, where she was appearing in a production of “9 to 5."

Struthers, 66, pleaded not guilty to the charges, and through her attorney, said in a motion that she “was induced to refuse to submit to a chemical test based on erroneous information provided by the law enforcement officer.”

Struthers is also known for her charity work with the Christian Children's Fund, now known as ChildFund International.