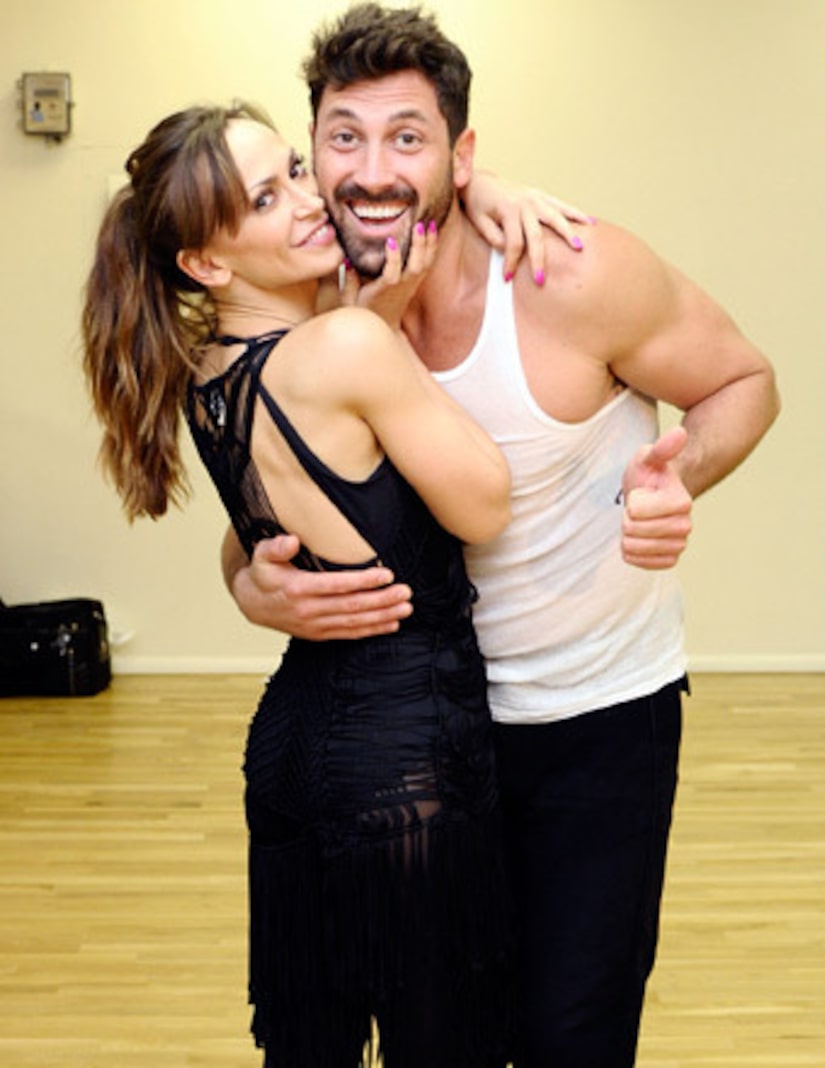 The fans were missing pro Maks Chmerkovskiy on “Dancing with the Stars” in Season 16, but he could be vying for the mirror ball trophy again in the near future.

At an ABC press day on Sunday, ABC President of Entertainment Paul Lee told reporters, "Maks is part of the family. He may well be back. We love having him a part of it.”

Chmerkovskiy, who also took a break during Season 6, wraps his “Forever Tango” Broadway show with Karina Smirnoff on Aug. 11… in plenty of time to be a part of “DWTS” Season 17.

The reality show, which will air on Mondays this season (no Tuesday eliminations), will premiere Sept. 16 at 8 PM.