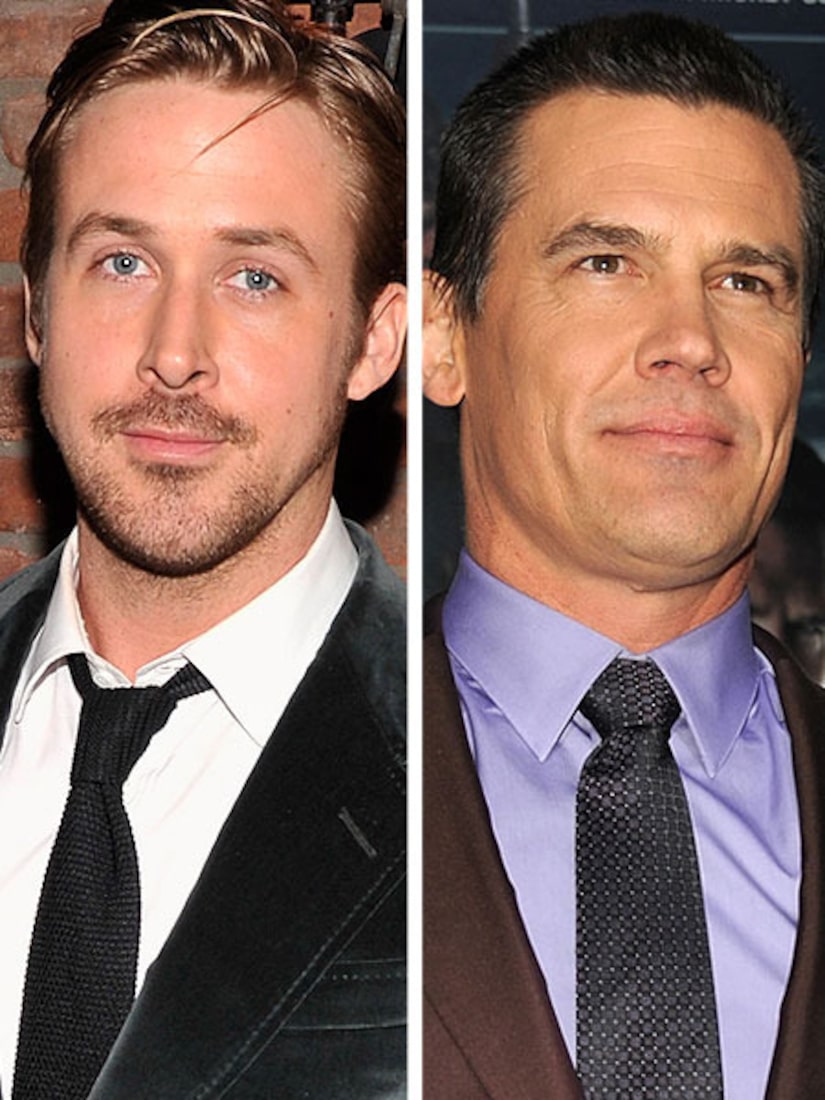 When director Zack Snyder announced at Comic-Con that Batman would be appearing in the “Man of Steel” sequel, the buzz began on who should play him.

There was some hope Christian Bale might put on the Batsuit again, but that is probably not going to happen since Bale himself said he was done playing the character after the last “Dark Knight” trilogy.

According The Hollywood Reporter, there are now six other actors in early consideration for the role of Bruce Wayne.

“Gangster Squad” co-stars Ryan Gosling and Josh Brolin are reportedly at the top of the list, especially Brolin, who the Reporter says is a favorite of Warner Bros.

The script by David S. Goyer is not yet finished, and Snyder has only just begun to look at actors for the sequel, which will find Batman and Superman facing off.