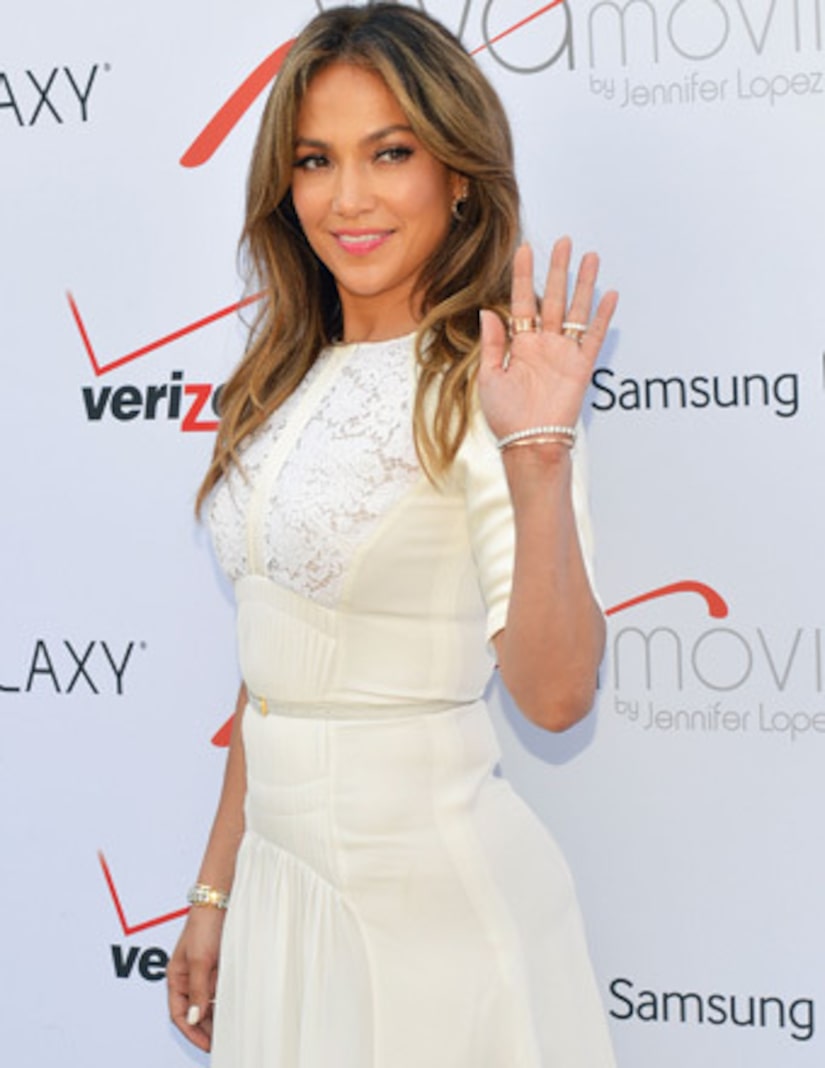 Reports continued to surface over the weekend saying that superstar Jennifer Lopez will return as an “American Idol” judge.

A source told People.com last week that Lopez is "very close to signing a deal with FOX to return to 'American Idol' next season. Both FOX and Jennifer are very happy about this and want it to happen very much.”

An insider also confirmed the news to Deadline.com, saying that J.Lo had “reached an agreement on the major deal points” and that an announcement is expected in the coming week. The site also put Lopez's paycheck in the ballpark of $15 million.

J.Lo recently told “Extra's” AJ Calloway she has never ruled out returning "Idol." “It's something I never count out because everyone knows how much I did love that experience and the show.”

So far, Keith Urban is the only confirmed member of the panel, with Will.i.am named as a frontrunner for Randy's chair. A plan to put together a panel of alumni supposedly fell through. The singers being courted included, Jennifer Hudson, Adam Lambert, Carrie Underwood and Kelly Clarkson, according to the Hollywood Reporter and Deadline.

In other "Idol" news, Ryan Seacrest is adding another hosting gig to his busy schedule as the new face of NBC's game show, "Million Dollar Quiz."