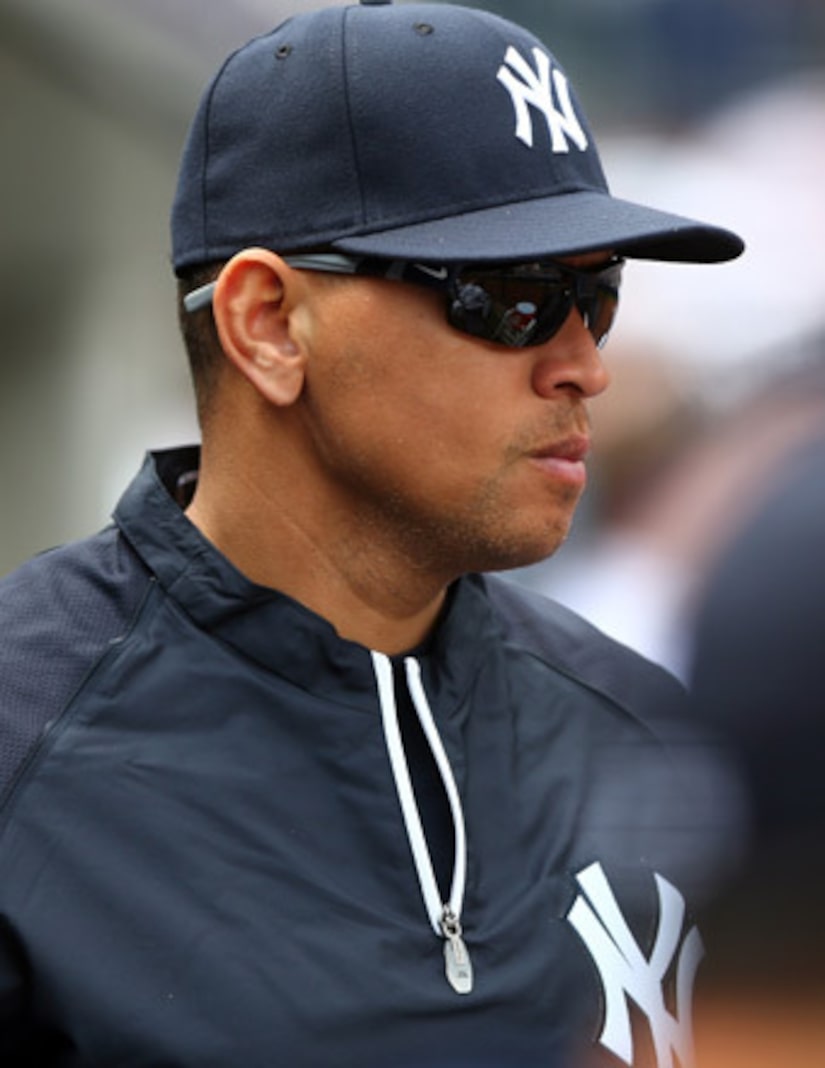 Rodriguez was one of 13 players suspended after being linked to a now defunct anti-aging clinic called Biogenesis, which reportedly provided them with the drugs.

A-Rod is banned from playing for the rest of the 2013 season, post-season, and through all of 2014. His reps previously vowed to fight a suspension and are now expected to appeal. Rodriguez would be able to play throughout the appeals process.

In 2009, the 38-year-old admitted to past steroid use while with the Texas Rangers from 2001 to 2003, but asserted that he was clean while playing for the Yankees.