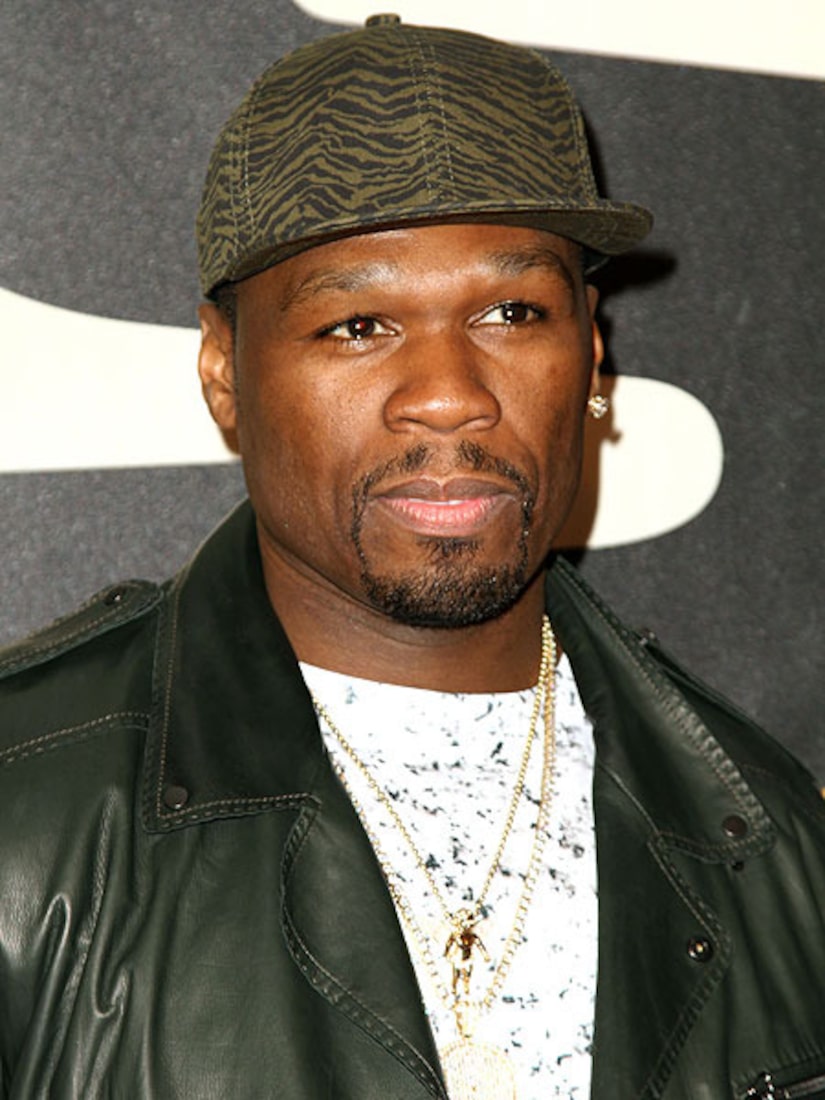 In June, Fitty was charged with allegedly kicking Joy and then destroying property in her L.A. condo.

He pled not guilty to one count of domestic violence and four of vandalism on Monday. According to TMZ, he was ordered to stay at least 100 yards away from Joy at all times, along with turning in all his weapons.

Joy also told investigators the rapper is the father of her child, but 50 has not publicly acknowledged paternity.