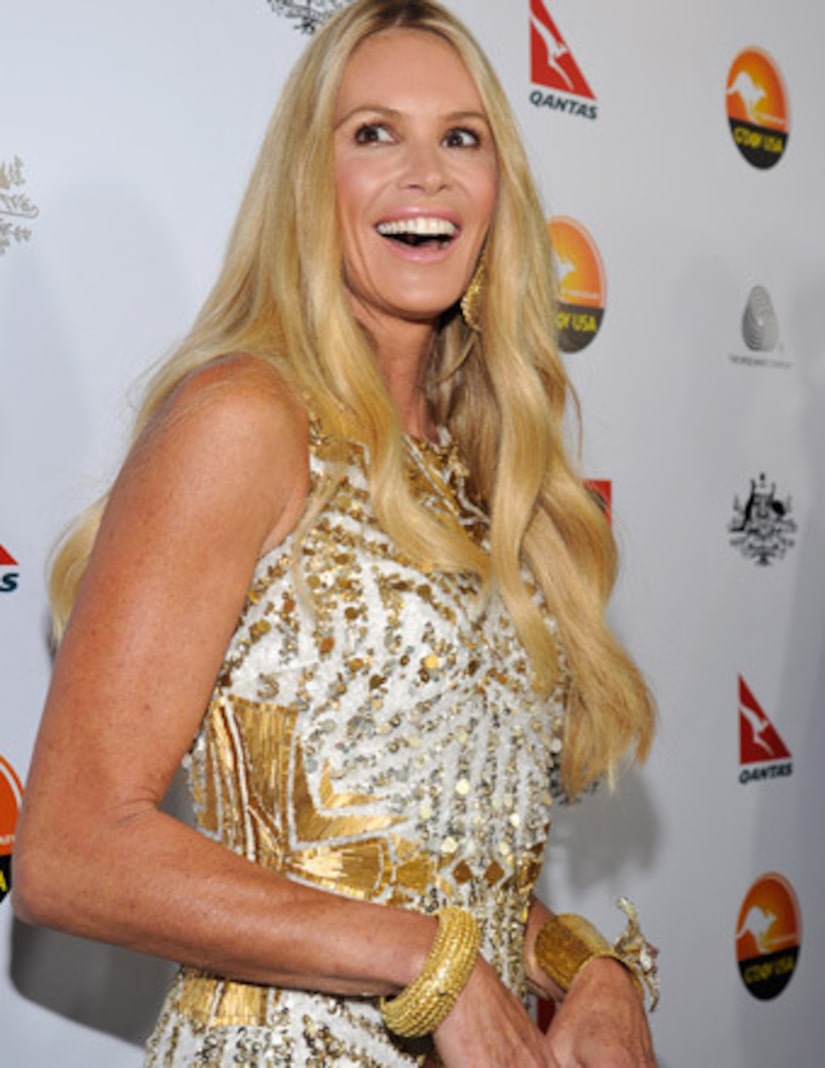 Model Elle Macpherson and billionaire boyfriend Jeffrey Soffer are officially married! Family and friends joined the couple in Fiji for a destination wedding, reports Us Weekly.

The former "Fashion Star" host, 49, and hotel heir, 43, have been dating for three years and became engaged five months ago. 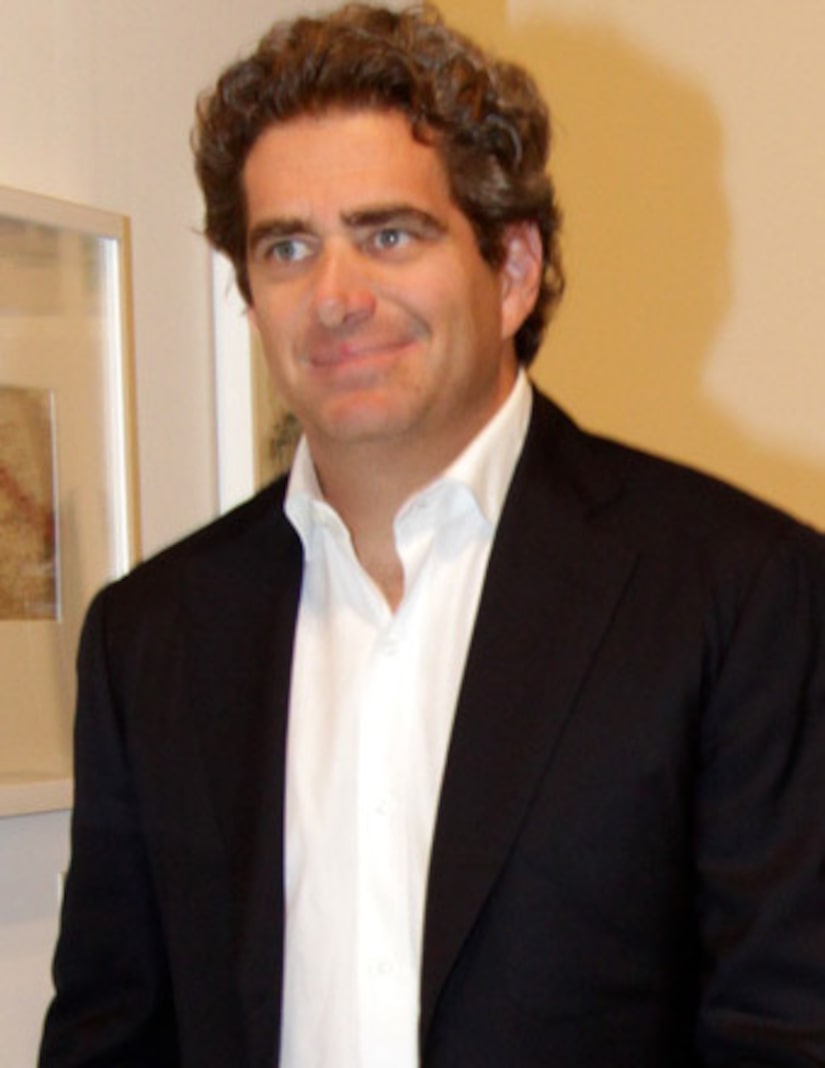 Macpherson was married to photographer Gilles Bensimon from 1986 to 1989 and has two children from a previous relationship with Arpad Busson. This was Soffer's second trip down the aisle as well.