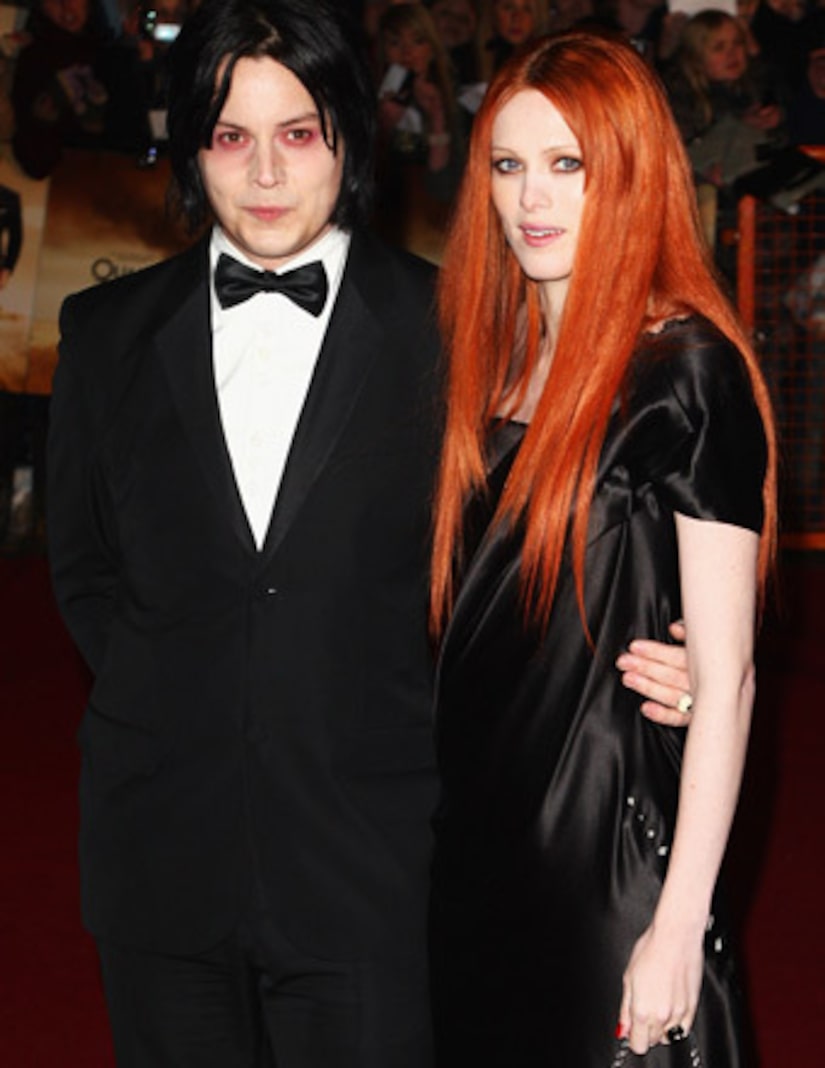 A custody battle between Jack White and estranged wife Karen Elson is getting ugly. Last week, Elson filed a restraining order against the former White Stripes singer and asked him to submit to a psychiatric exam. On Friday he fired back in court.

White's lawyer filed the motion in Davidson County Circuit Court in Nashville. In the documents, obtained by Rolling Stone, White claims he “does not want to be portrayed as something he is not, violent toward his wife and children.”

The countermotion cites emails from Elson calling White an “amazing father” and a conversation she supposedly had with a mutual friend claiming she was still in love with him.

White also notes that the day after Elson signed the restraining order affidavit, she left town for 10 days, leaving their two children in his care.

"One who was truly fearful of another would not leave their children alone with that person for 10 days," White said. "The truth of the matter is that Ms. Elson is not fearful for herself or the parties' minor children."

He also called the request for a psychiatric exam "inflammatory... disingenuous, fraudulent and retaliatory and simply designed to malign him in the public record or to gain an upper hand in this litigation."

The couple wed on a canoe in the Amazon in 2005, but split in 2011. Elson eventually filed for divorce in 2012. Until now, the former couple had been co-parenting Scarlett, 7, and Henry, 6. The custody battle reportedly began after Elson kept the children in Europe 10 days longer than White had agreed to.