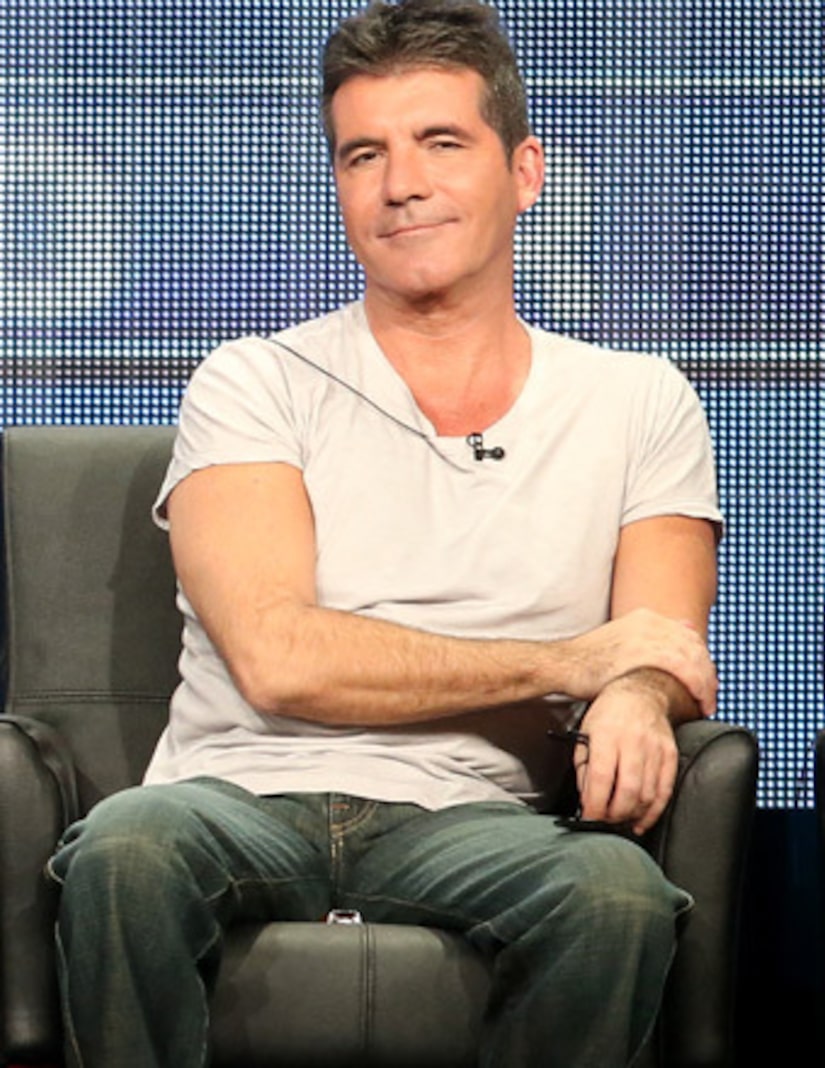 “The X Factor” judge Simon Cowell finally broke his silence on Thursday, responding to headlines that he is expecting a baby with socialite Lauren Silverman.

While Silverman was spotted out and about in the Hamptons showing just a hint of a baby bump, Cowell was in L.A. facing reporters at a FOX press day. He sarcastically brushed off the rumors, saying, “I haven’t read the newspapers, did I miss something?”  Adding, “Unfortunately, I have to keep this private.”

His fellow “X Factor” judges, Paulina Rubio, Kelly Rowland, and Demi Lovato did speak to “Extra” about the baby.

Kelly Rowland is confident that Simon would make a great father. She told us, “He'll be a wonderful dad, yes he will, I truly believe he will... Just getting to know him from, you know, the first meeting that I had with him asking me to do ‘X Factor UK’ up until now, I think he'll be a wonderful dad.”

Demi Lovato, who is the only mentor that worked with Simon last season, said he is a good guy and has a good heart.

“He's a strong man and I can't give someone advice that has lived so much longer than I have,” she said. “I don't know what to tell him, he knows more than I do… I think everyone can turn something negative into something positive.”

Paulina, who hasn’t spoken to Simon about the rumors, added, “He is a good leader, so I bet he will be [a good dad].”