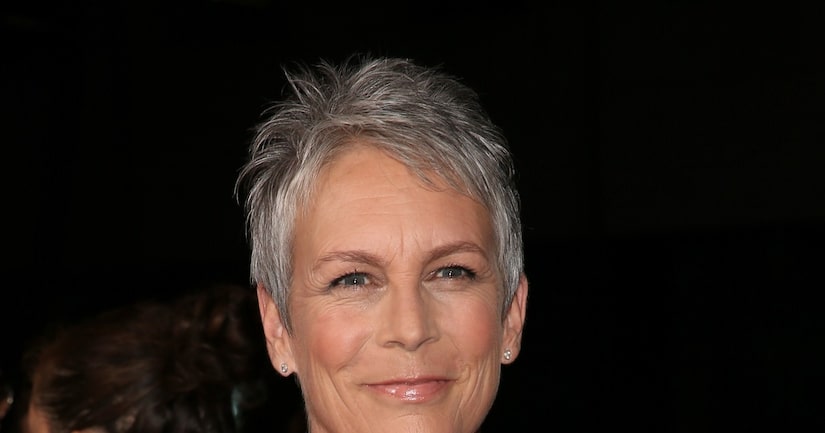 Actress Jamie Lee Curtis is on the mend after a car accident in Venice on Thursday. Curtis didn't go through it alone… Jodie Foster rushed to be by her side!

According to TMZ, Jamie Lee was riding in a black Yukon SUV, which collided with a BMW. Before Curtis and the driver were taken to the hospital by ambulance, Jamie Lee reportedly dialed friend Foster, who showed up on the scene a few minutes later.

A rep for the “True Lies” actress told Gossip Cop that she is “fine and is home resting.”