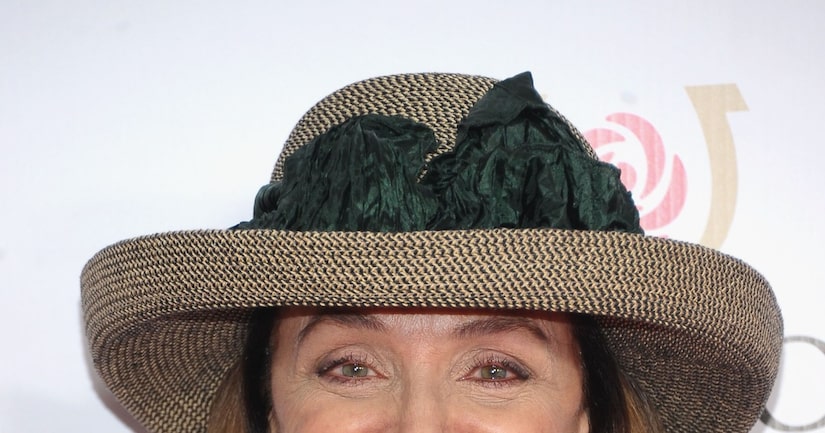 Harper, best known for playing Rhoda Morgenstern on the '70s television classics “The Mary Tyler Moore Show” and “Rhoda,” has started working on a new TV movie, reports The Wrap.

She began shooting on “The Town That Came A-Courtin',” a film adaptation of Ronda Rich's novel of the same name that will air on the UP cable network in January 2014.

Harper, 73, revealed earlier this year that she had been diagnosed with terminal brain cancer. At the time, doctors had reportedly given her three to six months to live.