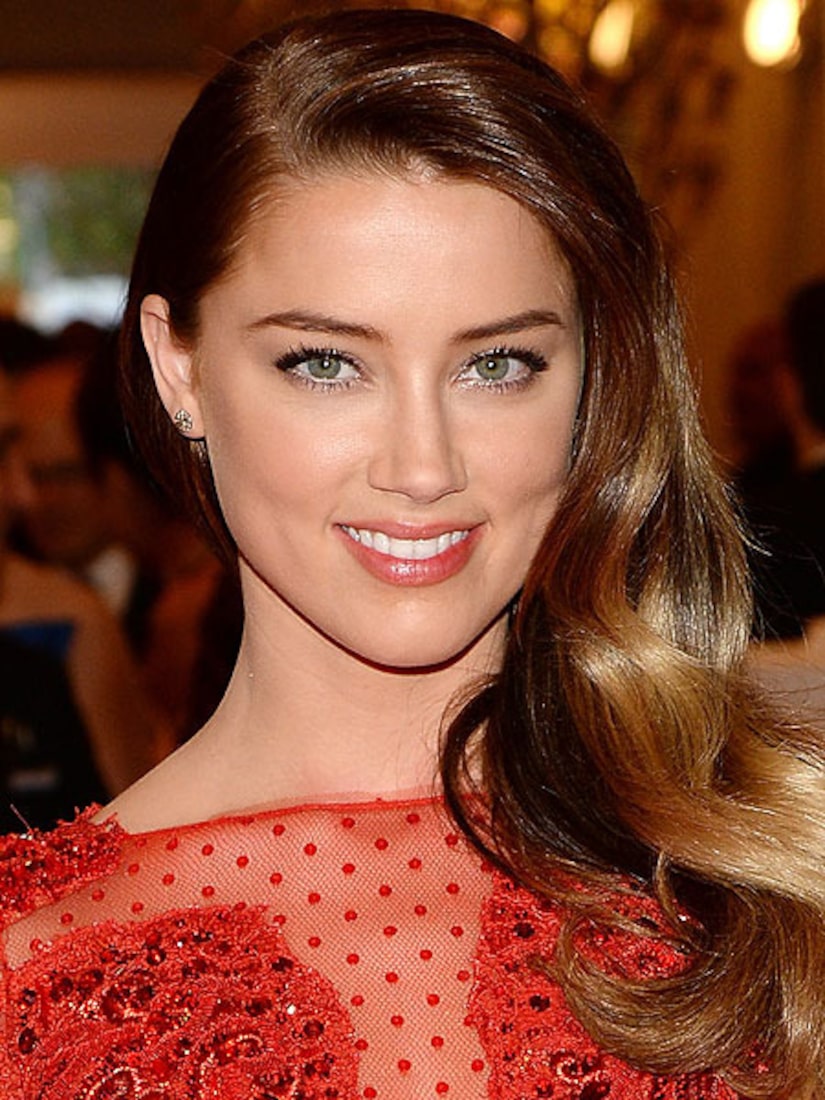 Actress Amber Heard is usually tight-lipped about her personal life, but she opened up to Flare magazine, telling why she would rather be an artist than a celebrity.

The stunning starlet recently joined rumored beau Johnny Depp on a press tour for “The Lone Ranger” in Moscow, but makes it clear that while she may be considered a celebrity while dating an A-list star, she doesn't agree with the label.

Regardless of the increased media attention on her relationship, the 27-year-old insists that she will not compromise her lifestyle. “I guess I could not hold hands with who I want to, but what kind of life would that be? I don't want to change just because people are watching. I've always been the person who says what she wants.”

Usually one to avoid the limelight, Heard expresses gratitude that she doesn't live a life of cameras following her around every day. “Can you ever imagine yourself in a situation like Brad Pitt and Angelina Jolie or Kim Kardashian and Kanye West, where the world feels like they have a stake in your private life? I would never want it.”

Prior to her relationship with Depp, Heard was linked to female photographer Tasya van Ree for four years. When she was initially spotted out with Depp, her sexuality came into question. “It's so strange to me that everyone cares. Maybe you like blondes now, but maybe you'll be into a brunette in the future. I just don't understand this idea that we have to choose one or the other.”