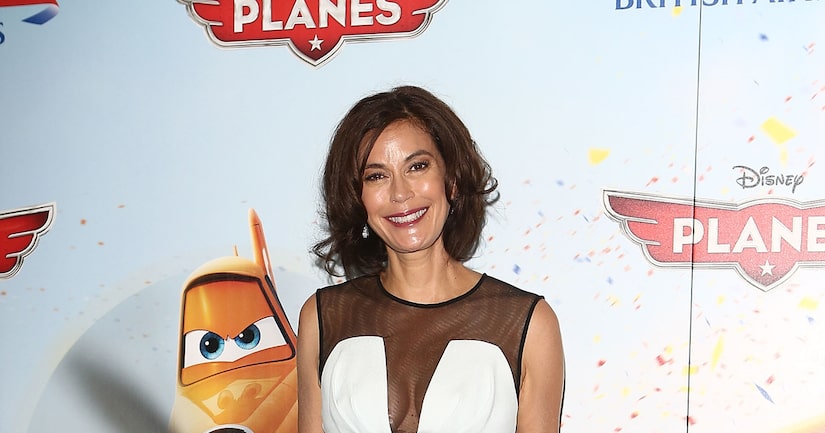 “Extra” caught up with Teri Hatcher to chat about her role in the Disney animated film “Planes.” The actress also dished about the possibility of a “Desperate Housewives” movie, and what she's looking for in a man.

Hatcher said she would be up for doing a “Desperate Housewives” movie. “I love the fans of the show so much, and they don't seem to be done with those characters. I think it would be great for them. If a script ever came across my lap, I would read it, hoping that it would work out, but I don't really see that happening.”

Right now, Hatcher’s role is being a single mom to 15-year-old daughter Emerson, saying she is focused on parenting. Still, the actress is hopeful she will find a man to be a part of her life. “What I want to do is share all this great experience… it would be really fun to share it with someone special. I have a window that's more open than it used to be, and I imagine that someone will come in it.”

In “Planes,” Teri plays Dottie, a forklift operator. She explained, “I think what they wanted from me in this character was a nurturing, loyal, earnest friend who could have some comedic attitude.”