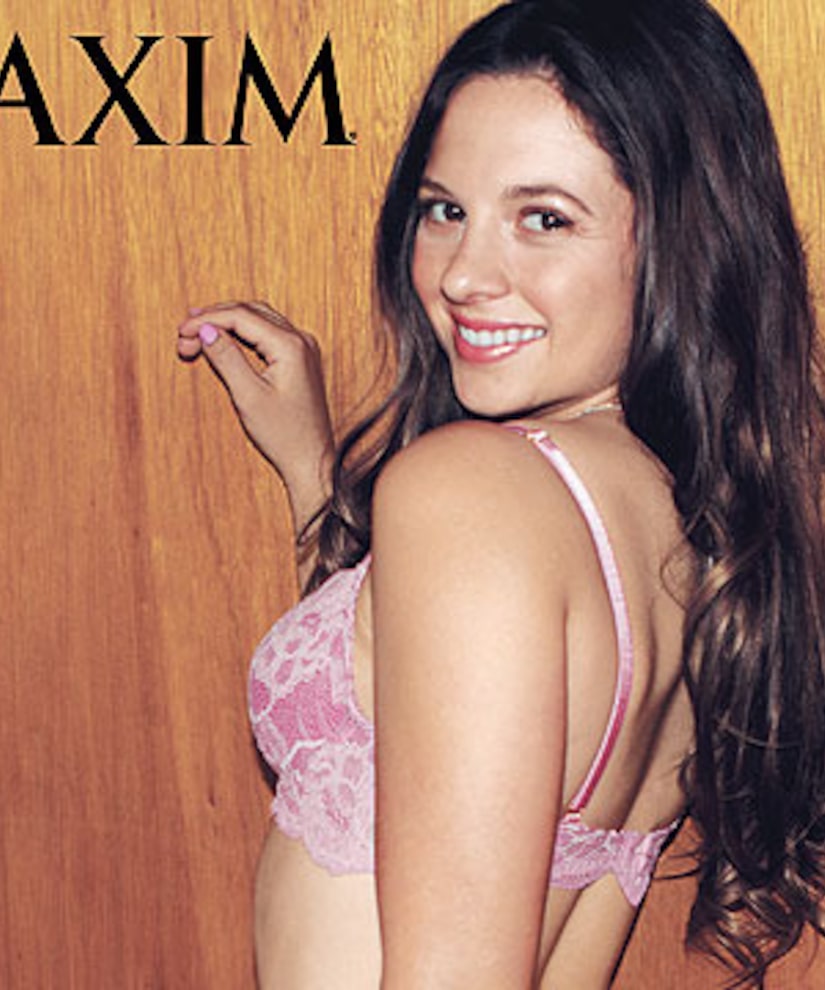 Little Ruthie is all grown up! The 23-year-old Mackenzie Rosman, who played the youngest Camden on the long-running series “7th Heaven,” stripped to her sexy undies for Maxim's September issue and talked about when co-star Jessica Biel did the same.

Biel -- who played Ruthie's big sister, Mary -- posed topless on the cover of Gear in 2000. At the time, Biel was 17 and Rosman was 9. "I remember that. It was a big deal," Rosman told Maxim. "The magazine was banned on set, I think by orders of Aaron Spelling. I sneaked a peek at it, though. It was racy gossip amongst the women of '7th Heaven.'"

When it comes to dating, Rosman said she values "manners" above all else. "Like, just be respectful. I don't deal with the whole bad boy who doesn't call you. That doesn't interest me at all, and I just look the other way." 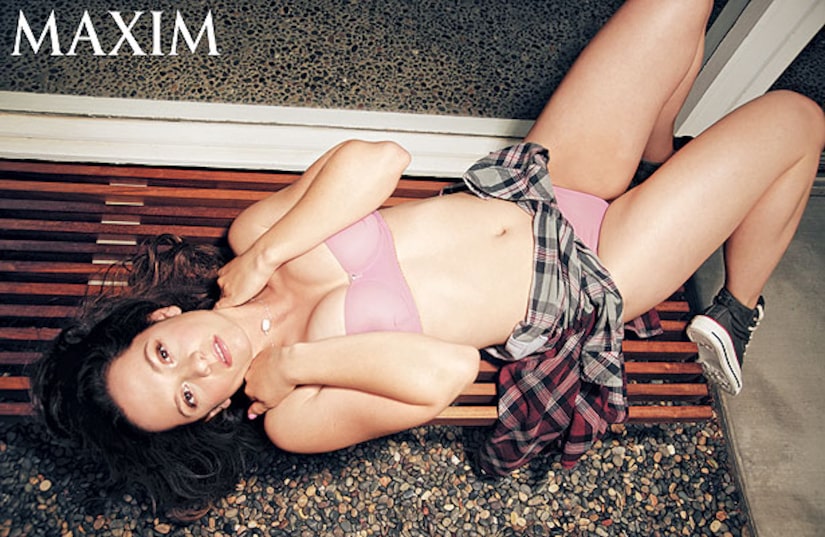 Are there any “7th Heaven” drinking games? Rosman laughed, “No, but I would like to see one. You could drink whenever Ruthie rolls her eyes or when Lucy squeals.”