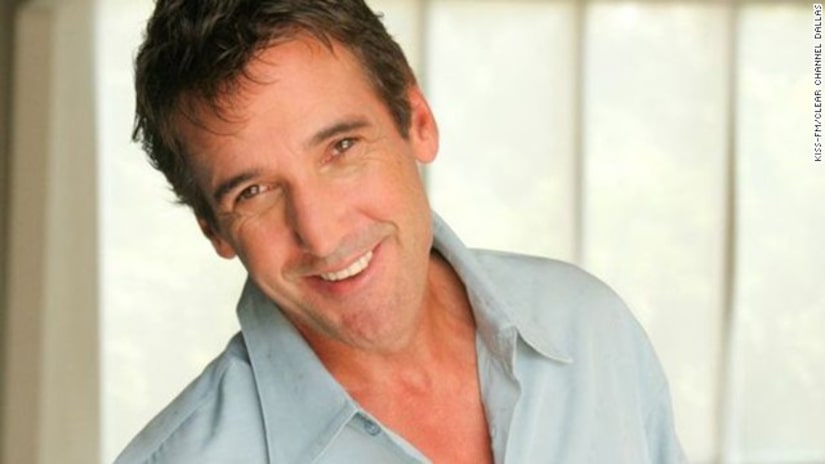 A preliminary autopsy has found that DJ David “Kidd” Kraddick had an enlarged heart and blocked arteries that may have led to an irregular heartbeat. Toxicology tests may yield further results in finding the cause of his sudden death.

Deputy Coroner Granville Morse told The Dallas Morning News today that “his heart was enlarged. You have several vessels, and three were diseased, the worst of which was 80% blocked. That combination – an enlarged heart and cardiac disease is caused by an irregular heartbeat.”