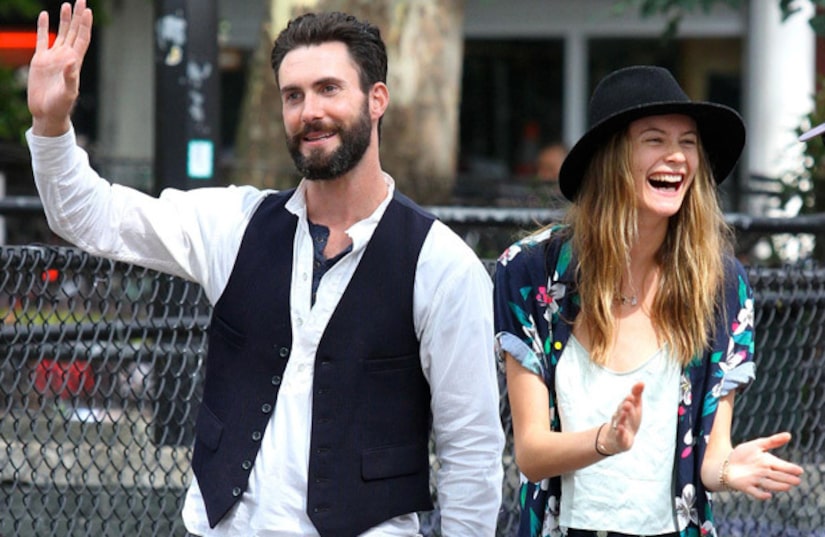 "The Voice" host Carson Daly is “super happy” for newly engaged “Voice” coach Adam Levine, and says “he seems as happy as I’ve ever seen him.”

Daly continued, “Everybody is enamored by his engagement. He’s broken hearts all over the country.”

Carson wasn't the only NBC star “Extra” spoke with at a recent press event. Keep watching for more interviews with “Chicago Fire’s” Taylor Kinney, “Ironside’s” Blair Underwood and others!