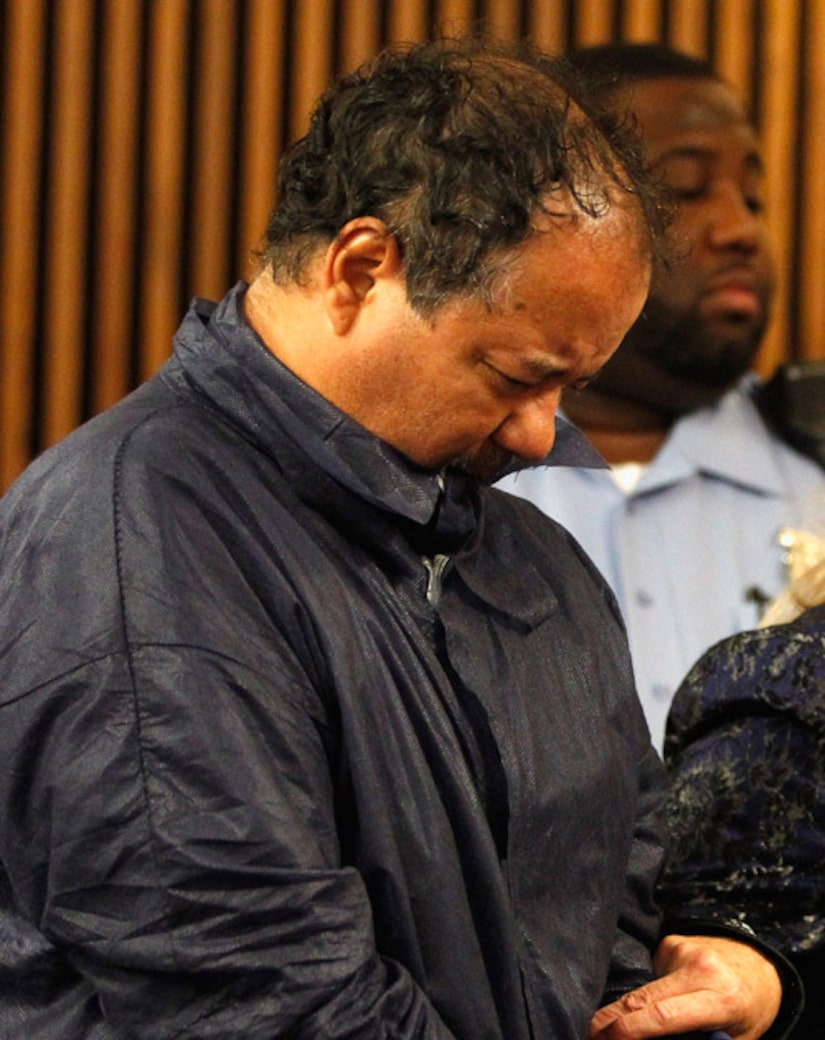 Ohio kidnapping suspect Ariel Castro, the man accused of abducting and raping three Ohio women and holding them prisoners for ten years, accepted a plea deal on Friday. By pleading guilty, he will get life in prison without parole and will avoid the death penalty, sparing victims Amanda Berry, Michelle Knight and Gina DeJesus from having to testify.

According to CNN, Castro had previously plead not guilty to 977 charges, and his attorney was asking for a plea deal that would take the death penalty out of the equation. In this new development, Castro plead guilty to 937 of the charges. He was given life plus 1,000 years.

While standing before Cuyahoga County Judge Michael Russo, Castro said he understood that he would be imprisoned for the rest of his life, saying, "I knew I was pretty much going to get the book thrown at me."

Castro abducted Berry, Knight and DeJesus in Cleveland and held them captive for nearly a decade. Berry, who has a 6-year-old daughter with Castro, made national headlines last May after her dramatic escape from the house of horrors.

After the deal was announced, the victims released the following statement via their legal representation at Jones Day:

"Amanda, Gina, and Michelle are relieved by today's plea. They are satisfied by this resolution to the case, and are looking forward to having these legal proceedings draw to a final close in the near future. They continue to desire their privacy. They do not wish to speak to the media or anyone else, and they thank people for continuing to respect their privacy as they grow stronger. They are immensely grateful for the support they have received from family, friends, and the donations to the Cleveland Courage Fund."