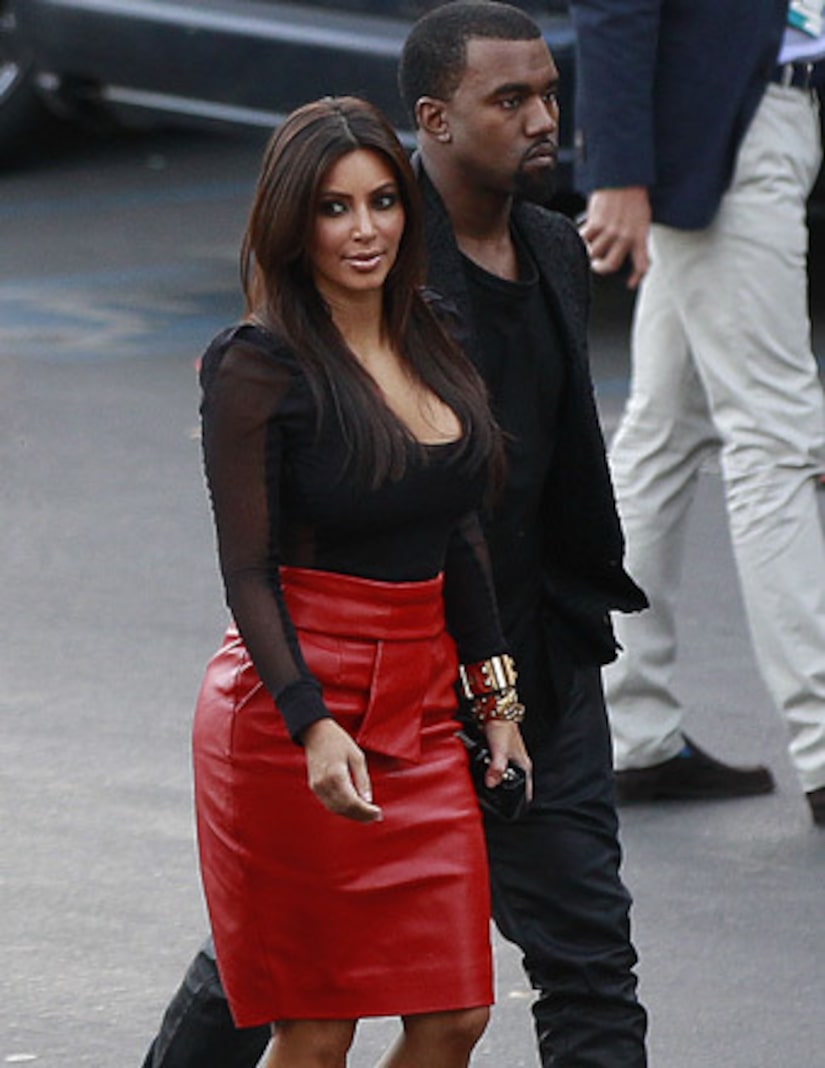 First there were reports of gold-plated toilets, now the buzz is that Kim Kardashian and Kanye West dropped more than a million dollars on “royal” beds!

The new parents will be able to rest easy once they move into their $11 million Bel Air pad, after reportedly picking up six of just 60 special-edition Savoir Royal State Beds, made in honor of Queen Elizabeth II's Diamond Jubilee. Each one is valued at nearly $200,000.

The managing director of Savoir Beds, Alistair Hughes, told Yahoo, “As a rule we never discuss clients' particular orders. Suffice to say, with a bed like this Kim and Kanye will have little excuse to leave their bedroom,"

The lavish beds are in keeping with other expensive items the couple has supposedly purchased for the new home they bought in January; gold-plated toilets rang up at more than $750,000, and $750,000 in Electrolux kitchen products, including a Swarovski crystal encrusted refrigerator/freezer.

Kardashian, West and daughter North are reportedly staying with Kris and Bruce Jenner until the 10,000 square-foot mansion is ready.