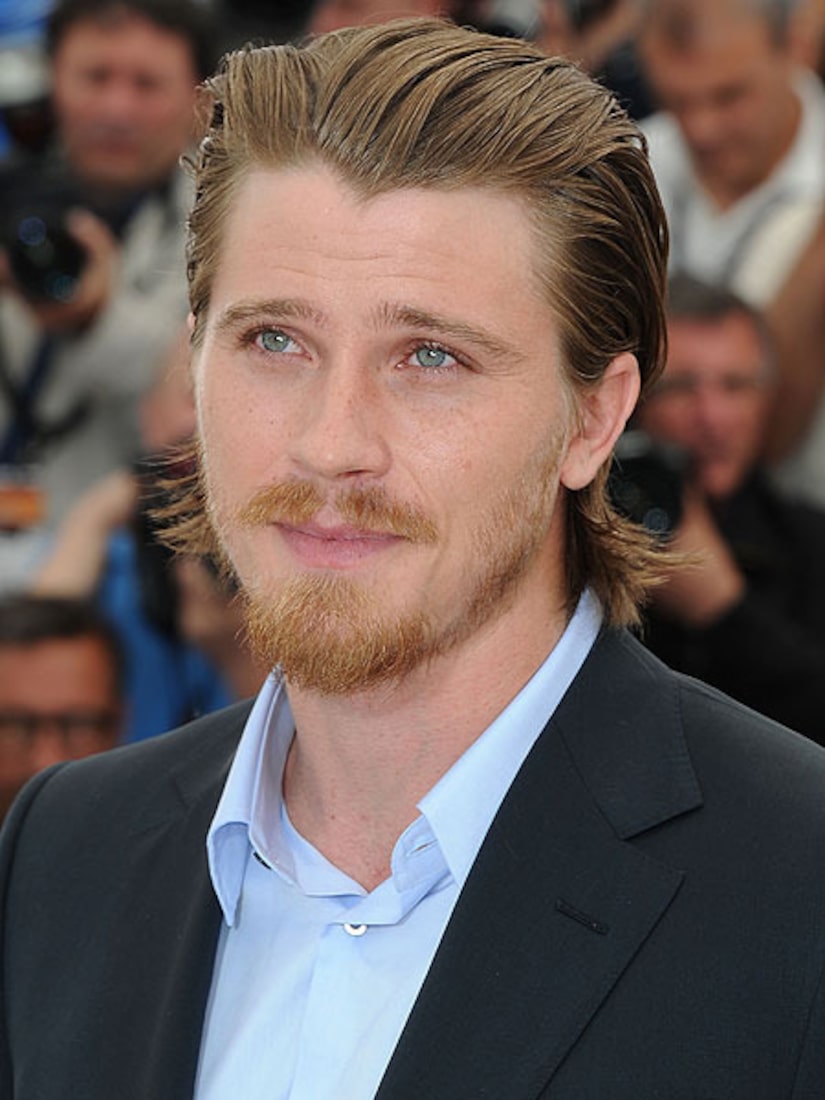 A source told Us Weekly the “On the Road” actor couldn't commit to the possibility of a franchise. "Doing a possible trilogy was too big a commitment, and producers wouldn't let him do just one film.”

Fans of the novel are hot to know who will be playing the lead characters. “The Vampire Diaries” star Ian Somerhalder has been campaigning for the Grey role, telling Ryan Seacrest in April, "It could be very, very amazing. I have the book and I just started reading it. That would be a pretty incredible thing, and hopefully that could pan out… beyond the shadow of a doubt, I think that would be a phenomenal opportunity!"

Author James, however, isn't sold on Somerhadler. A source told Us, "E.L. was at a Comic-Con party July 20 telling people the part won't go to Ian."

The only talent decision made so far: choosing “Nowhere Boy” director Sam Taylor-Johnson to helm the film.

James, who tweeted the news in June, told Vulture recently, "I saw both of her films, and I was blown away. Simple. She's creative, incredibly talented, she's got an extraordinary eye. She had a good idea about the whole 'Fifty' experience. She understands it. And I thought, 'There's a woman I can go and get drunk with.'"