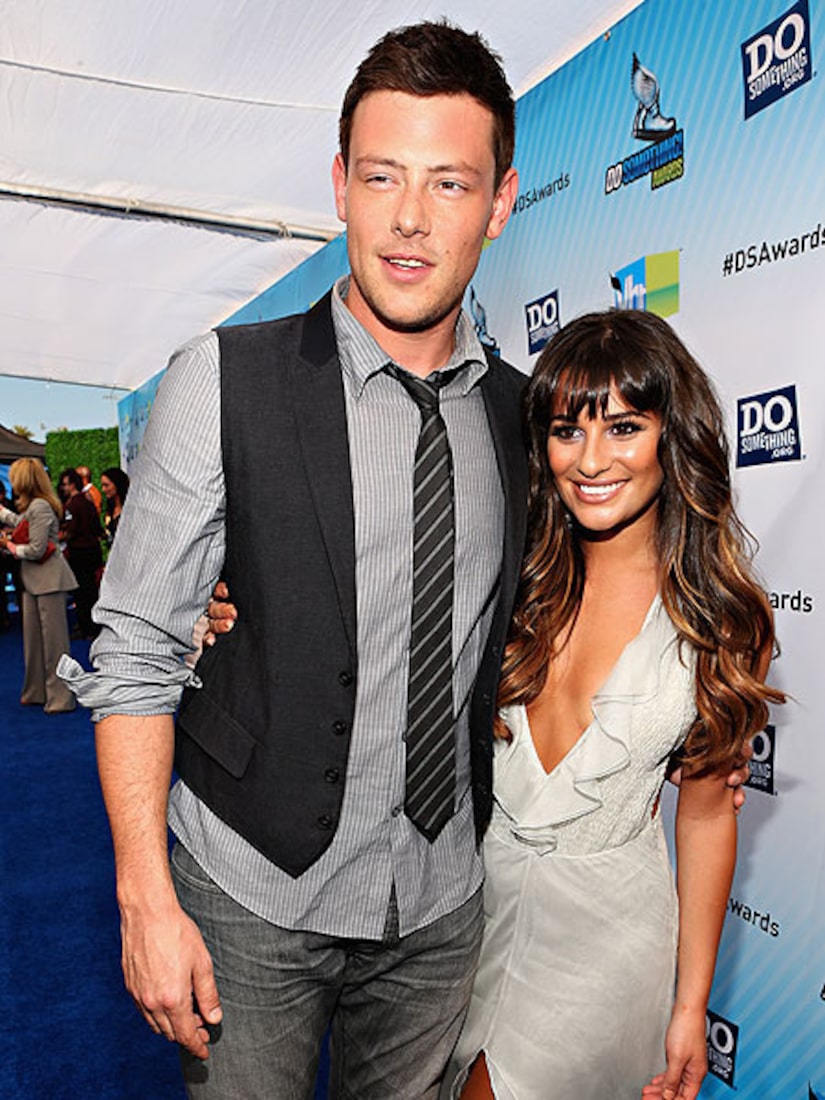 She lost boyfriend and "Glee" co-star Cory Monteith to a heroin overdose, and now Lea Michele is suffering from debilitating anxiety, a source tells HollywoodLife.

“Lea is getting worse -- the shock is wearing off now and the reality is setting in,” the insider said. “She's been having horrible anxiety attacks where she feels like she can't breathe.”

Michele was with her “Glee” family at a memorial service on Thursday, saying a final goodbye to Cory. The cast and crew are set to return to work on Aug. 5.

“Lea pushes herself so hard and expects so much from herself,” the source said. “And she doesn't want to let down anyone at 'Glee' because she knows everyone is counting on her to come back.”