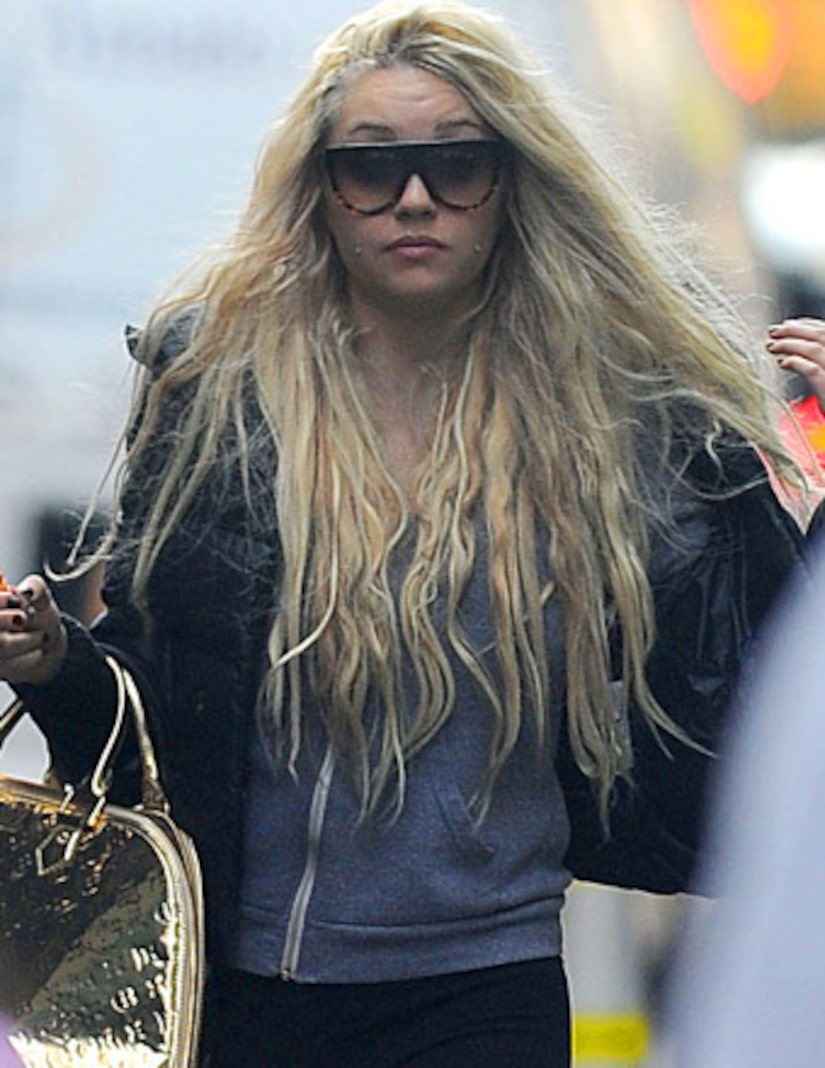 The parents of Amanda Bynes were shut down at a court hearing on Friday after attempting to obtain a temporary conservatorship for their daughter. Meanwhile, her lawyer is calling for the actress' release from the hospital.

Lynn and Rick Bynes made the drastic move for control of Amanda's assets and care after she started a fire in a driveway in Thousand Oaks and was taken in for a 5150 psychiatric evaluation. She is currently on a two-week involuntary hold.

According to TMZ, the judge told the court that the conservatorship may still be an option, but he doesn't want to rush it. Before he makes a decision, he wants to meet with Amanda, hear from her lawyer and doctors, and see a copy of the police file from the night of the fire.

The family will be back in court on August 9.

Amanda's lawyer isn't standing for any of it, asking the judge to release her. An emergency hearing will be held at 2 PM on Friday in the psych ward where the 27-year-old is staying.