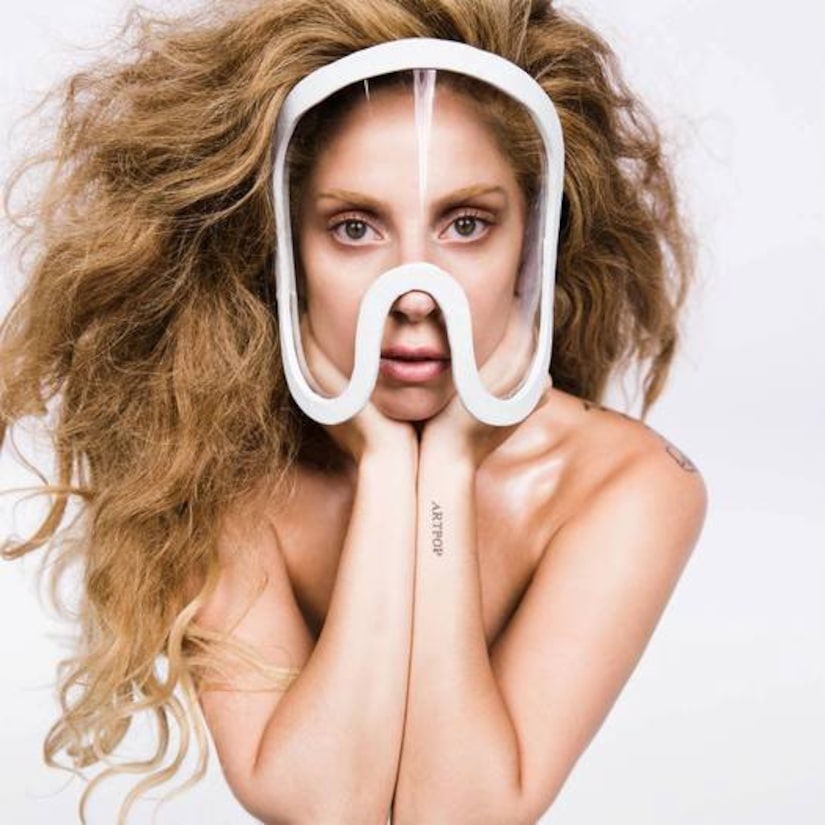 Superstar Lady Gaga is confirmed as a performer for the 2013 MTV Video Music Awards, the network announced Thursday.

In what will be her first stage appearance since undergoing hip surgery, Gaga is set to perform a single from her upcoming album, “Artpop.”

Gaga's upcoming single, which has yet to be titled, drops August 19. The VMAs will be broadcast from New York City on August 25. “Artpop” arrives in stores November 11.

After suffering a labral tear on her right hip during her “Born This Way Ball” tour earlier this year, she was forced to cancel the remaining 21 dates to recover from surgery.

Additional 2013 MTV Video Music Awards performers will be announced at a later date.