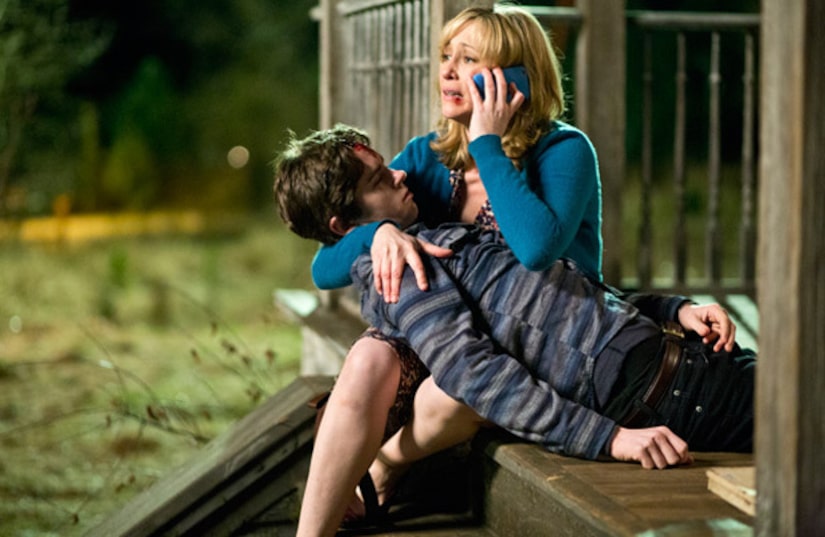 Buzz about the show has sky rocketed since Farmiga earned an Emmy nomination for her role as Norma Bates on the A&E show, an honor she calls “the most powerful form of encouragement.”

Need a refresher before jumping into the juicy details of the next season? Season 1 of the “Psycho” prequel left off with Norman killing his favorite teacher, a showdown between Sheriff Romero and sex trade kingpin Jake Abernathy (while Norma watched), and a budding romance between Dylan and Bradley.

What's next? “We pick up right after [Mrs. Watson's murder] and the implications of that are immediate at the start of the second season,” Freddie explained. Carlton added, “More romance and more mayhem, kind of in combination.”

Twists and turns: Vera teased a big surprise twist early in the season that has her “terrified” as an actress, saying “it is a real zoo.” Also, Norma is starting to acknowledge Norman's problems and will explore “wacky ways” to help him.

Freddie is already eyeing Vera's wardrobe: Dressing up as Norma will come “at some point,” says Freddie, joking that he's already checking out Vera's wardrobe thinking “that blouse is good, that blue dress at the start was a good one, I would look good in flowers.”

Love is in the air: Norma and Norman are both getting new love interests! So far, we know Michael Vartan has signed on to play opposite Vera, but the Sheriff could also be a potential lover. Nestor said coyly, “I love that they have created a little bit of tension between us.” 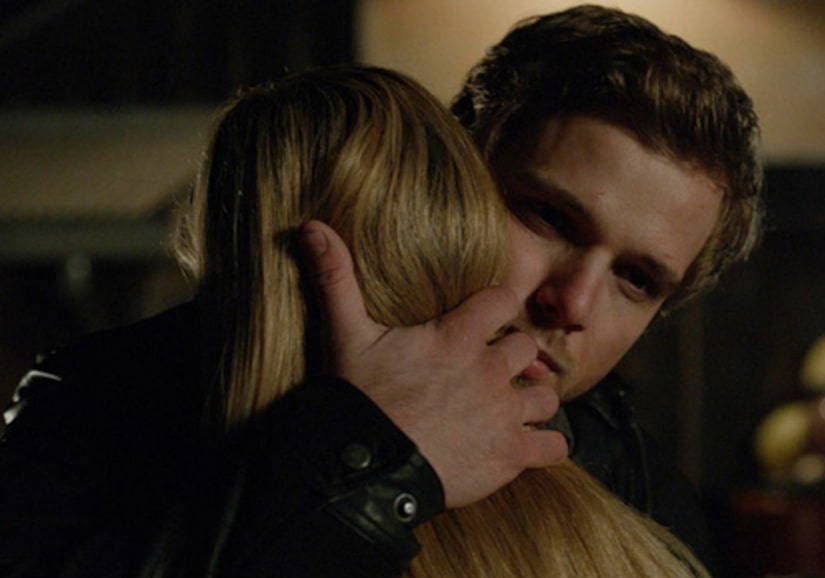 Dylan's playing with fire: Bradley has been warming up to Dylan, and clearly Norman is not cool with it. Max explained, “He has a psychotic brother who is in love with this girl and he's walking on thin ice. It is definitely going to be explored more right off the bat.”

It is all about community: Carlton divulged, “We will meet a bunch of people in White Pine Bay. Our knowledge of the town is going to grow.”

BFFs: Emma ran out of a school dance after she caught Norman eyeing Bradley, but according to Olivia, “everything is amicable now,” although “she's still quite hurt from what happened.” 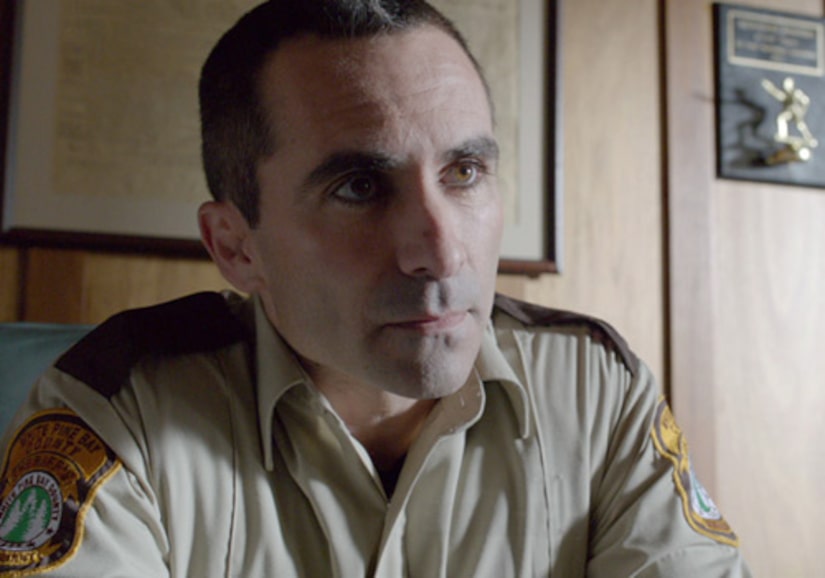 Sheriff Romero lives by his own moral code: Clearing up some moral ambiguity about his character, Nestor said, “I'll take other kinds of money, but not when it involves young girls in the sex trade. The guy's got his limits!”

Pay close attention to the pictures around the house… they are actually photos of Vera's kids! “Sometimes it just takes a glance at a certain photo and it takes me to such a real place of compassion,” she told us.

There is a Norma Bates freakout blooper reel! Carlton put together an outtake reel of Norma's epic freakouts as a gift to Vera and the cast, too bad we'll probably never see it. Farmiga explained, “I don't want to show the fans because it would completely demystify [the character].”