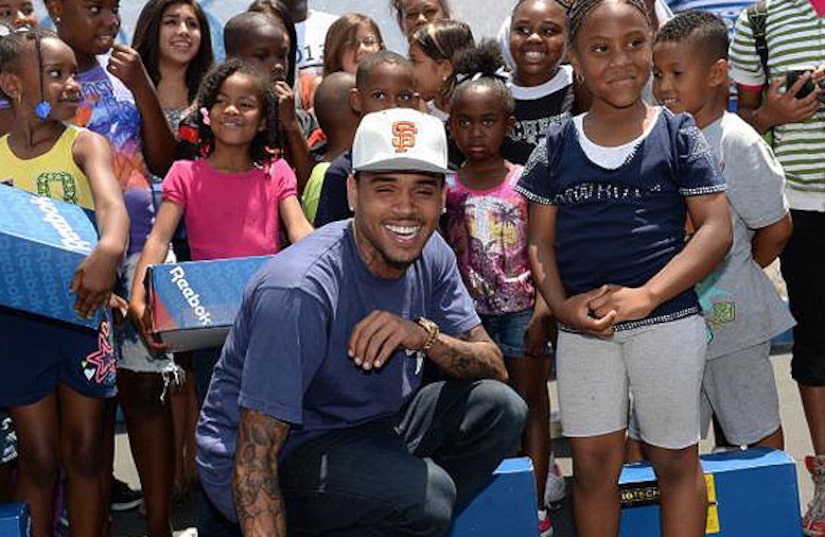 Brown's lawyer entered a plea of not guilty during a hearing on Tuesday in a Van Nuys, California courtroom, and the singer will be officially booked so he can appear before the judge.

A rep for Brown told “Extra,” “Two counts against Chris Brown were dismissed yesterday in relation to the hit-and-run charge, to which Chris pleaded not guilty. In order for the charge to be heard by a judge, Chris has to be officially booked. We expect this charge to be dismissed as well, as the lawyer for the driver in this case clearly specified that his client did not want to press charges.”

The charges were filed in connection with a May 21 accident near Toluca Lake, where Brown allegedly rear-ended a Mercedes and left the scene without exchanging information.

Brown has also been tweeting about his innocence. “I did everything I was suppose (sic) to do during the so called hit n run, I provided the correct info. There were no injuries or damages. C'mon!!”