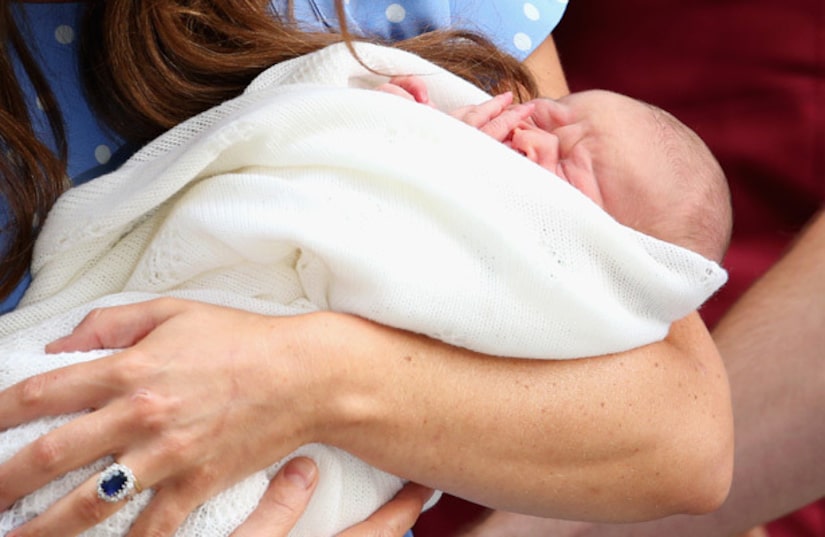 Want to give your baby the royal treatment? "Extra" has all the details on the baby gear Kate Middleton and Prince William used when introducing the future king.

New parents can swaddle their little ones in aden+anais 100% cotton muslin, the same material the prince was wrapped in when he made his big debut.

The royal tot was later seen wearing an adorable “jungle jam” swaddle, featuring a bird print, as he was placed in the car. 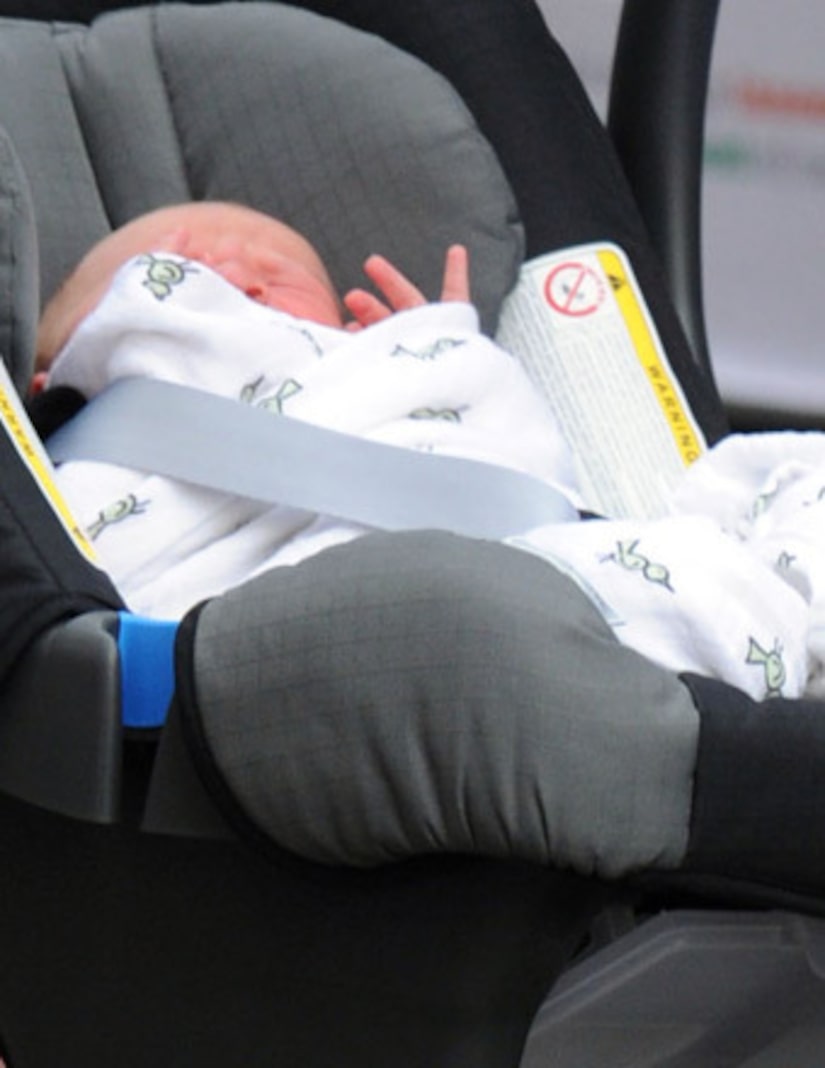 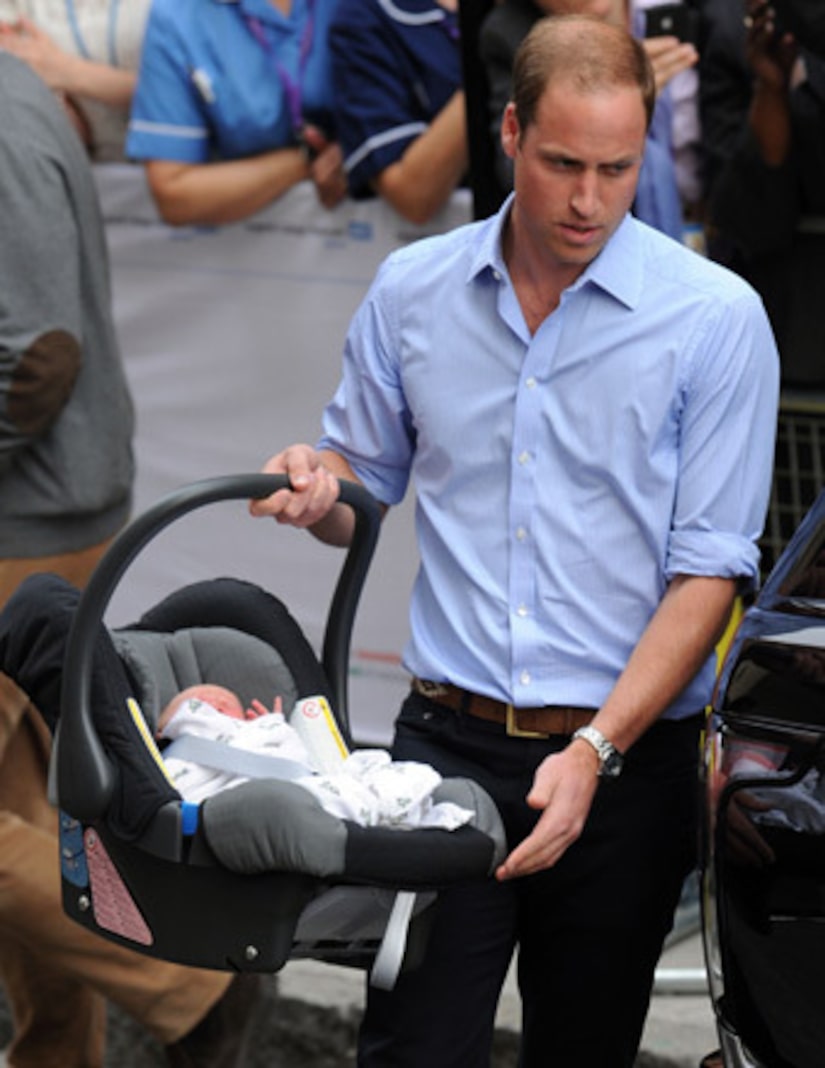 New moms who want to get Kate's glowing look can pick up a dress by Jenny Packham. The cornflower-blue ensemble featured polka dots and an empire waist. 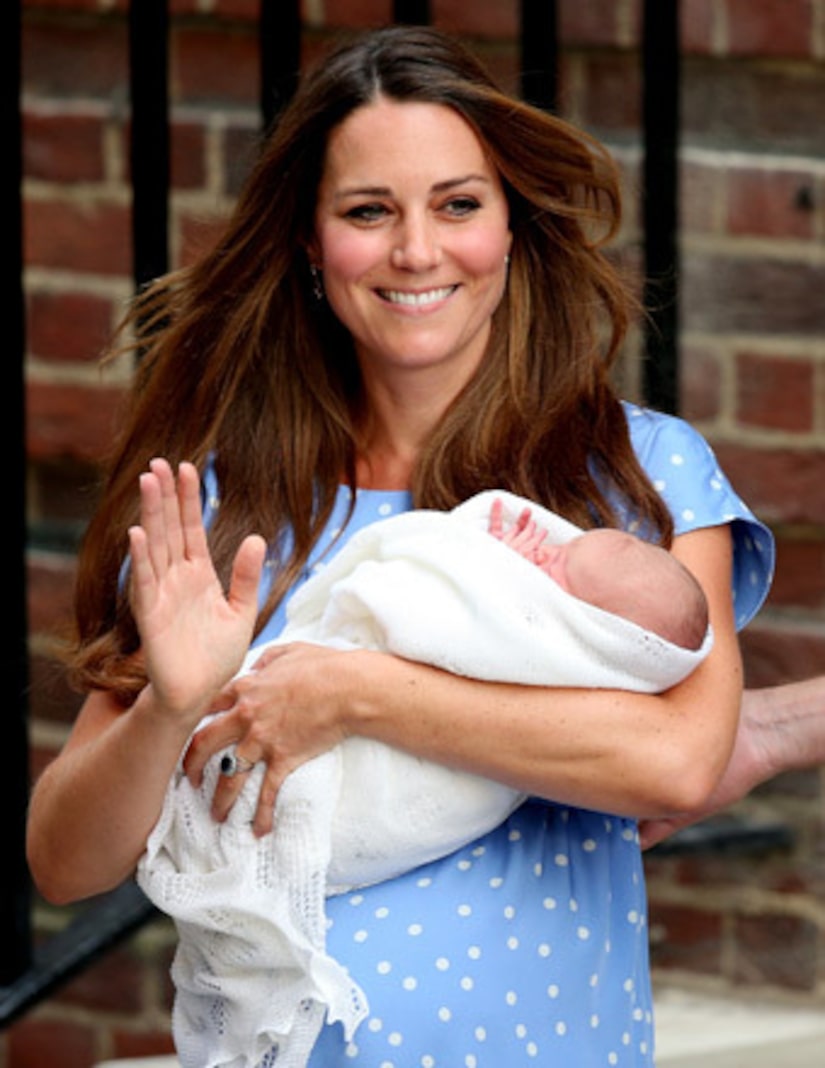 The outfit was notably similar to the polka dot dress Princess Diana wore when she introduced Prince William for the first time.