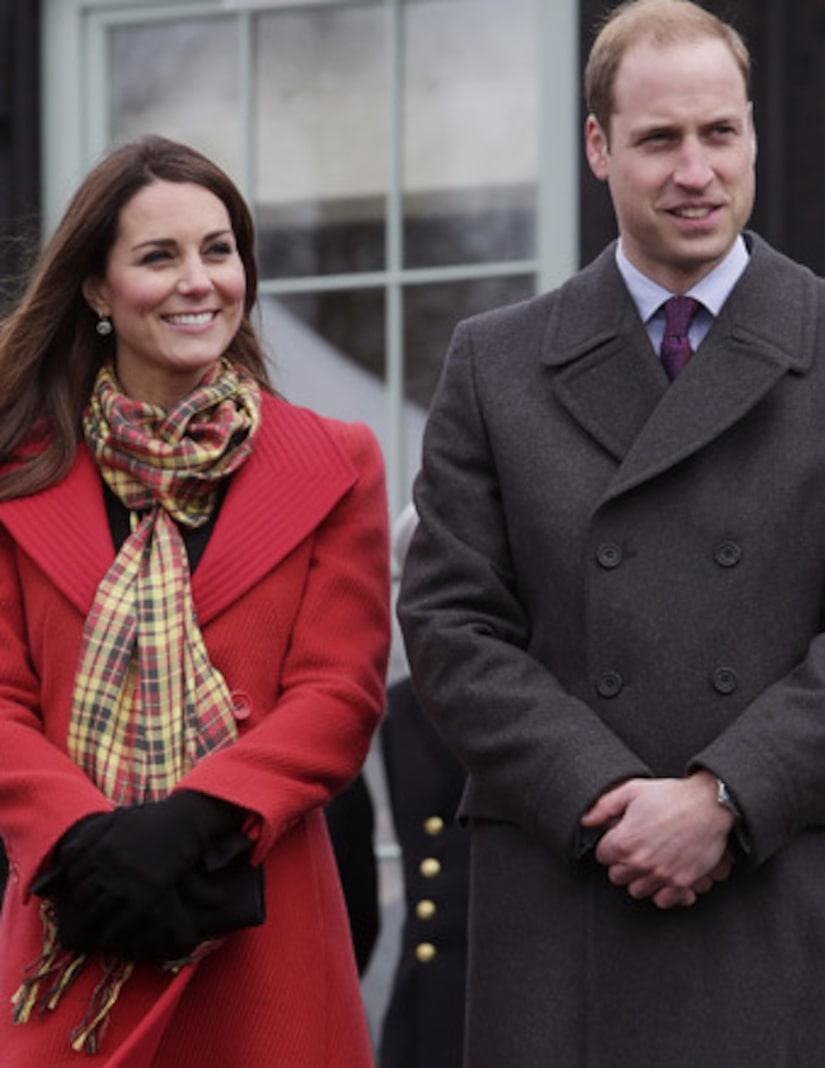 The royal baby has finally arrived! Read on to find out the little guy's title, whether he will have Kate Middleton and Prince William's surname, and more!

1. His official title will be His Royal Highness Prince [name] of Cambridge!

2. The Prince of Cambridge title has not been used for 190 years.

5. This is the first time since 1894 that the “reigning heir has three direct heirs to the throne.”