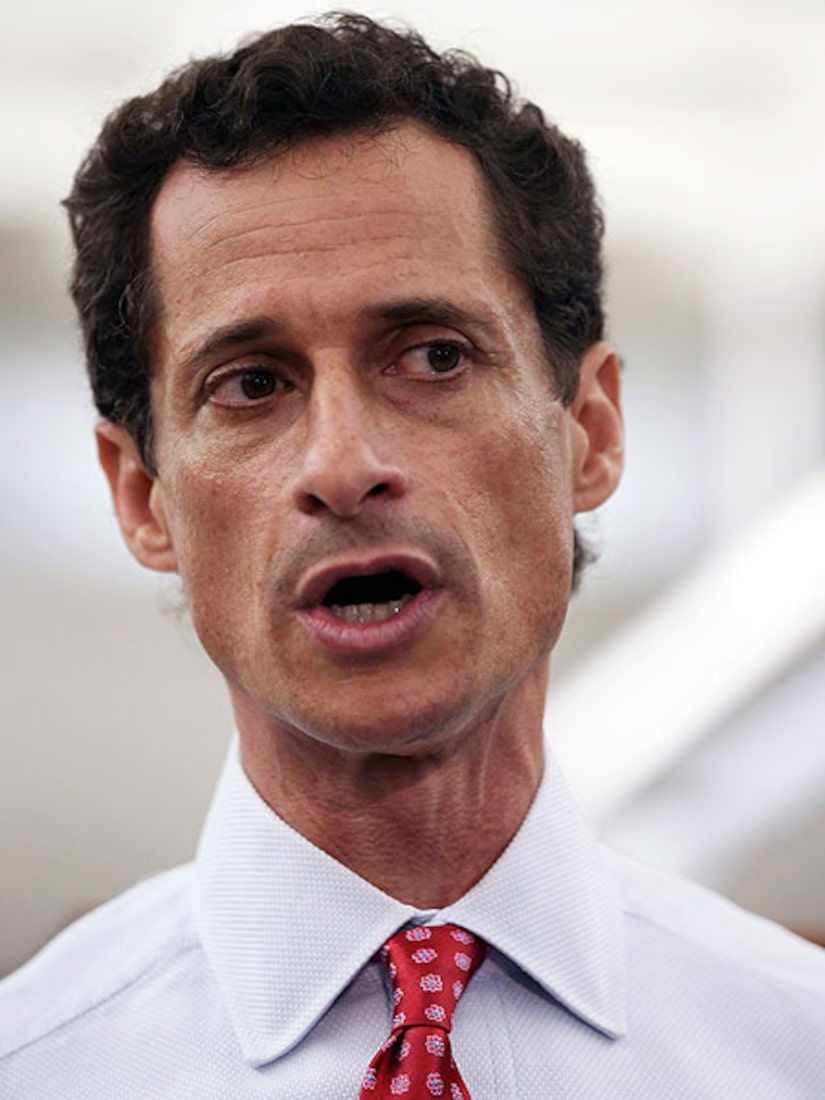 New York City mayoral candidate Anthony Weiner, who resigned from Congress in 2011 after a sexting scandal, admitted on Tuesday that he continued for a time to send explicit texts and email to various women after his resignation.

In a statement, Weiner said, "I said that other texts and photos were likely to come out, and today they have. As I have said in the past, these things that I did were wrong and hurtful to my wife and caused us to go through challenges in our marriage that extended past my resignation from Congress. While some things that have been posted today are true and some are not, there is no question that what I did was wrong. This behavior is behind me.”

Later, at a press conference, Weiner apologized to wife Huma Abedin, who is an aide to Hillary Clinton. Abedin said her husband's indiscretions were "between us and our marriage… I love him. I have forgiven him. I believe in him and, as we have said from the beginning, we are moving forward.”

Weiner issued the statement after a gossip website called The Dirty.com published an interview with an anonymous woman who claimed she had an online relationship with him between July and November 2012.

It's unclear if his latest admission will hurt his run for mayor. Three mayoral contenders urged Weiner to withdraw from the race.