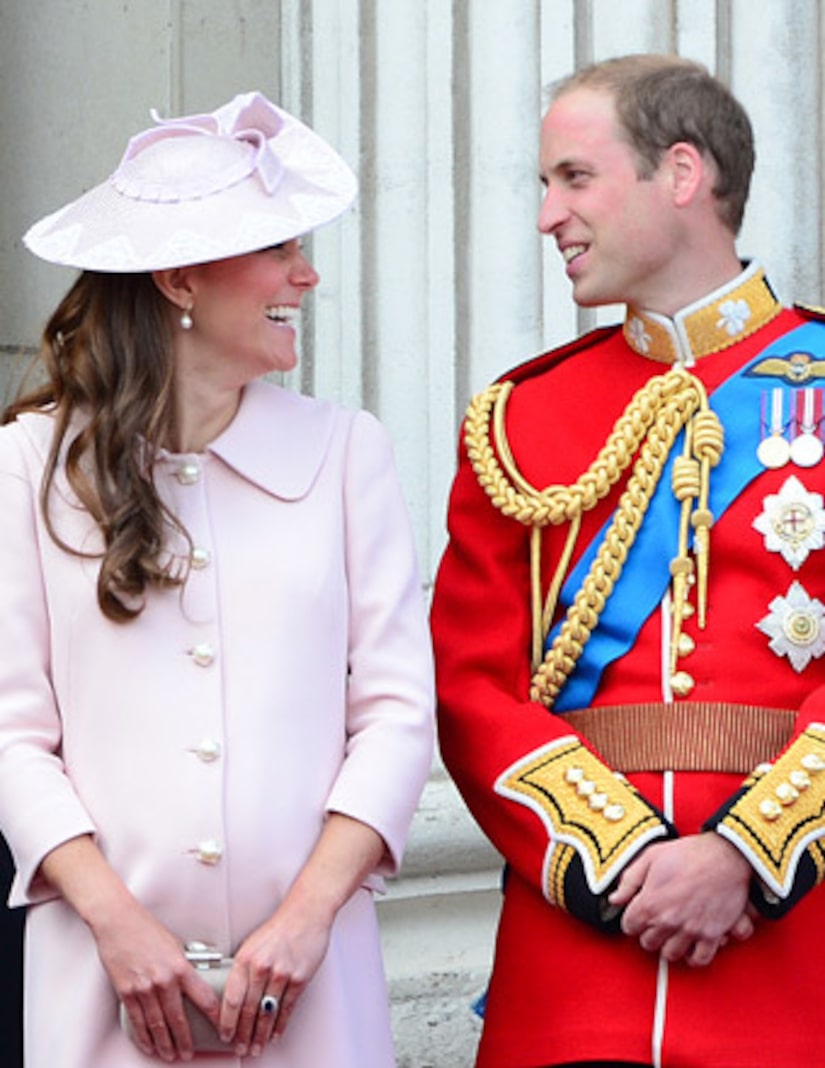 After much fanfare, the royal baby has arrived! Kate Middleton and Prince William are the proud parents of a little boy. The precious prince is now third in line to the throne.

"Her Royal Highness and her child are both doing well and will remain in hospital overnight," according to a palace statement.

New grandparents, Prince Charles and wife Camilla, are "overjoyed" with the baby news. Charles told the press, “Both my wife and I are overjoyed at the arrival of my first grandchild. It is an incredibly special moment for William and Catherine and we are so thrilled for them on the birth of their baby boy."

He continued, "Grandparenthood is a unique moment in anyone's life, as countless kind people have told me in recent months, so I am enormously proud and happy to be a grandfather for the first time and we are eagerly looking forward to seeing the baby in the near future.”

A palace spokesman told the Daily Mail that a title for the baby has already been chosen, explaining, "The royal couple's child will officially be known as His Royal Highness Prince [name] of Cambridge." 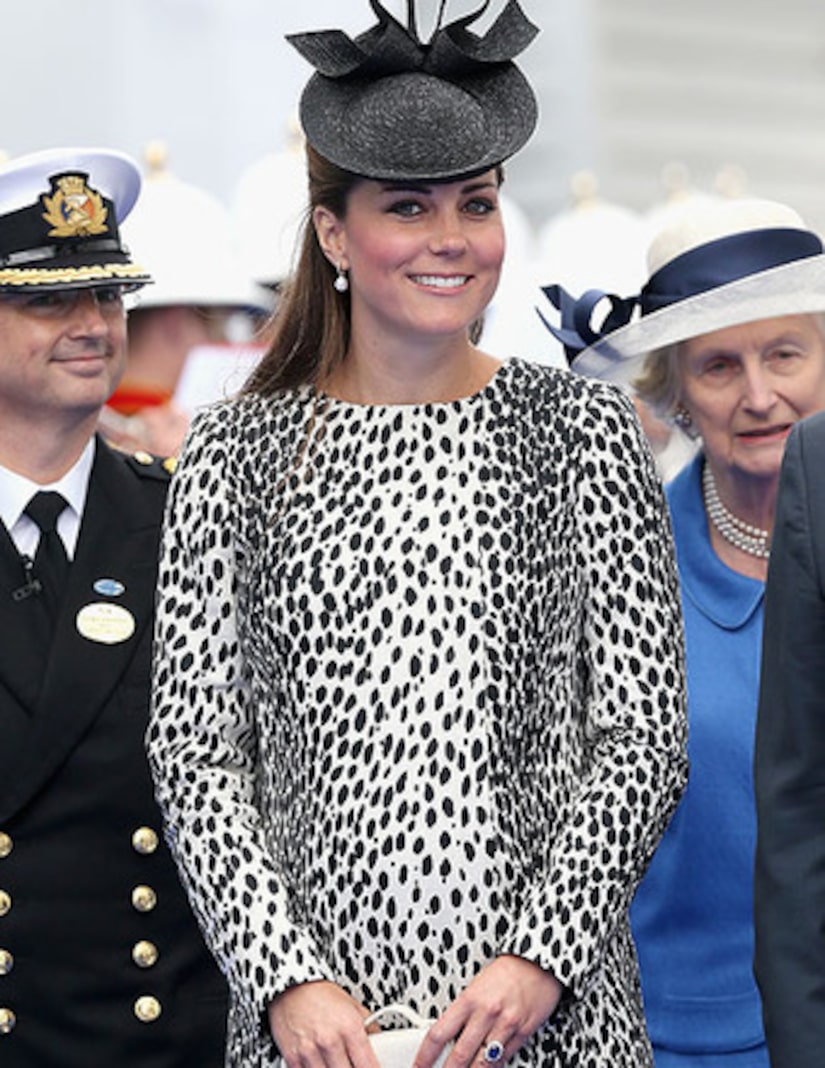 For months, the palace had a specific plan for announcing the child's birth. First the proclamation would be made to the public with a notice placed on the gates of Buckingham Palace that would also reveal the gender of the baby. The press would get an email notification as well.

The new mom will reportedly stay with her parents for about six weeks, while William will take a statutory paternity leave and then return to his chopper search-and-rescue duties at RAF Valley.

This fall, William, Kate and their newborn plan to move into their newly refurbished apartment at Kensington Palace, the former residence of Queen Elizabeth II's sister, Princess Margaret, who died in 2002.