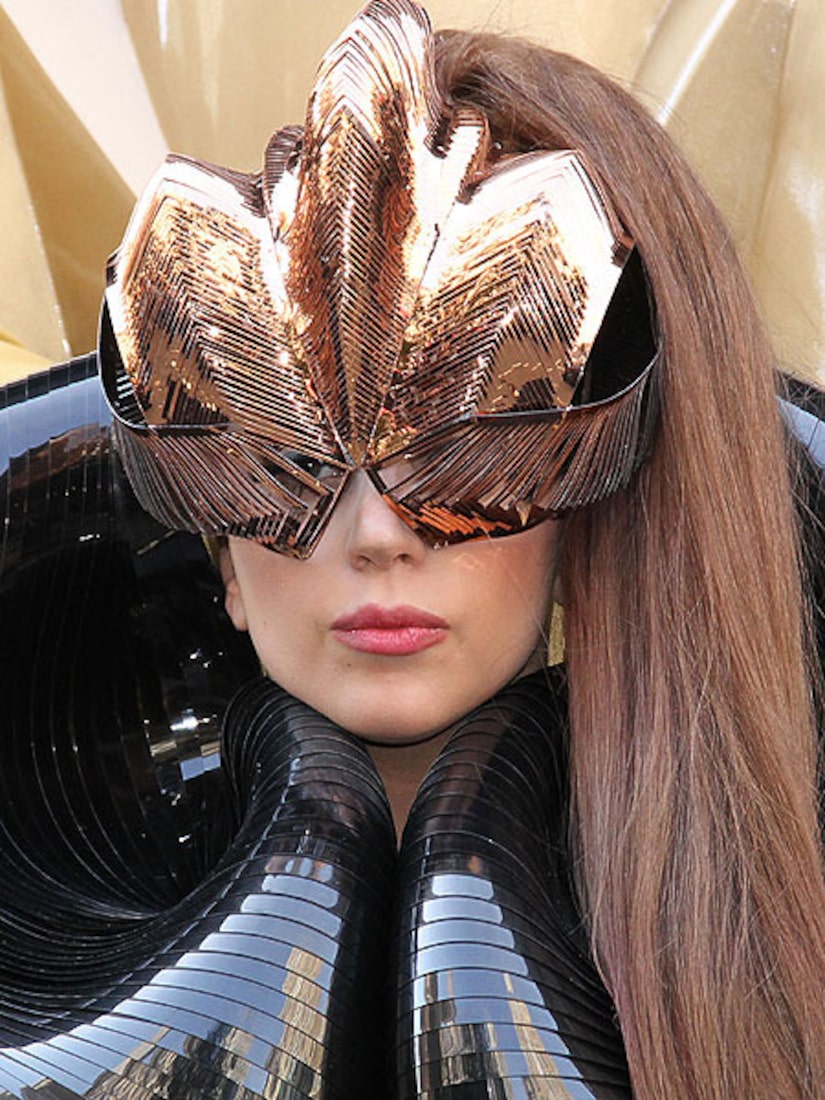 Singer Lady Gaga once again ranks as Forbes' top-earning celebrity under the age of 30, having earned $80 million this past year.

Female stars dominated Forbes' list with seven spots in the top 10, including Taylor Swift, who came in at No. 3 with $55 million, and Rihanna, who took fifth place with $43 million.

Rounding out the top five is Justin Bieber at No. 2 with $58 million, and DJ and music producer Calvin Harris, who took fourth with $46 million.