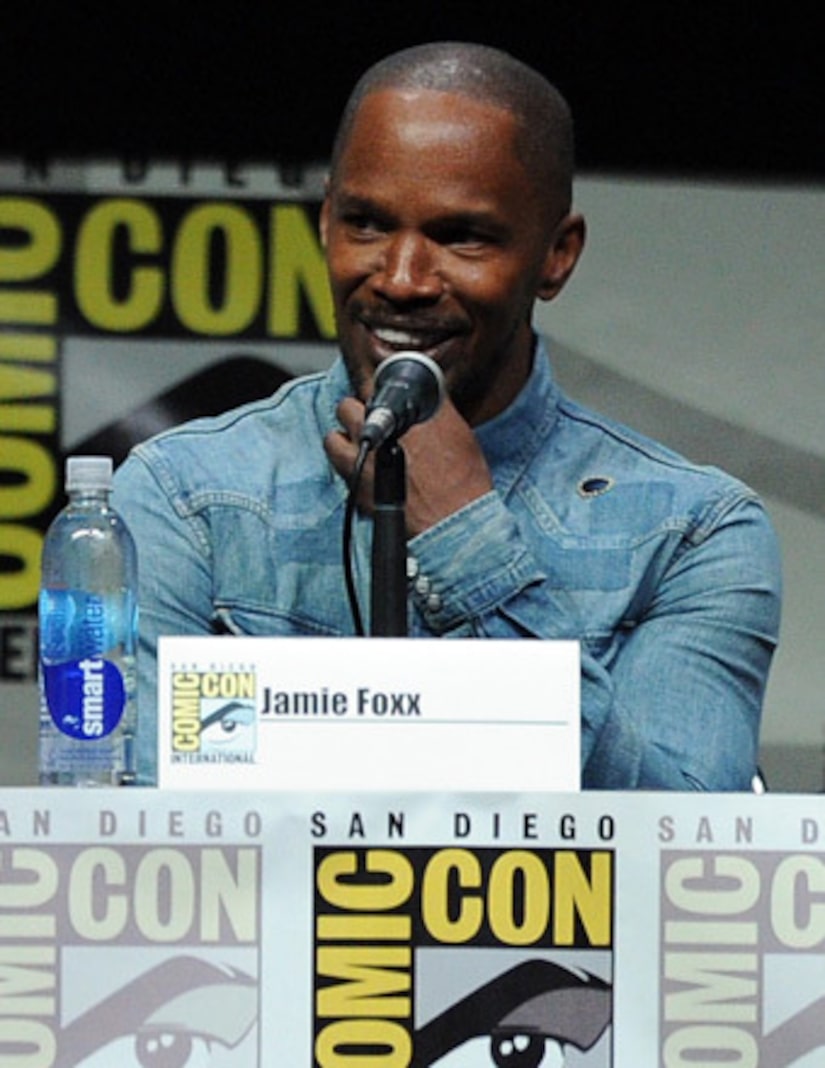 “Extra’s” Ben Lyons caught up with Jamie Foxx at Comic-Con in San Diego to talk about his role in “The Amazing Spider-Man 2,” but the conversation quickly turned to his thoughts on the Trayvon Martin murder case. Meanwhile, Beyoncé and Jay-Z appeared at a NYC protest.

Just a week after neighborhood watchman George Zimmerman was acquitted on murder charges, Jamie spoke out the verdict.

“First of all, I was disappointed like everyone else,” he said. “I was crushed because I have a personal relationship with his mom and his father.”

Foxx pointed out that Trayvon’s mom, Sybrina Fulton, “never made it about race. She only said, ‘My 17-year-old kid could be your 17-year-old kid.’ Something the world could embrace.”

From Jamie’s standpoint, Trayvon was reacting as any teenager would when approached by a grown man with a gun. Now, the Oscar winner wants everyone stay “intelligent” and “peaceful” about it, but said, “We have to discuss it.” Watch the interview for more of Jamie’s thoughts on the case.

Despite temperatures topping 90 degrees, Beyoncé and Jay-Z joined Fulton and Rev. Al Sharpton for a protest of the verdict in Manhattan on Saturday.

Trayvon's mom told the crowd, "I promise you I'm going to work for your children as well," adding, "Today it was my son. Tomorrow it might be yours." 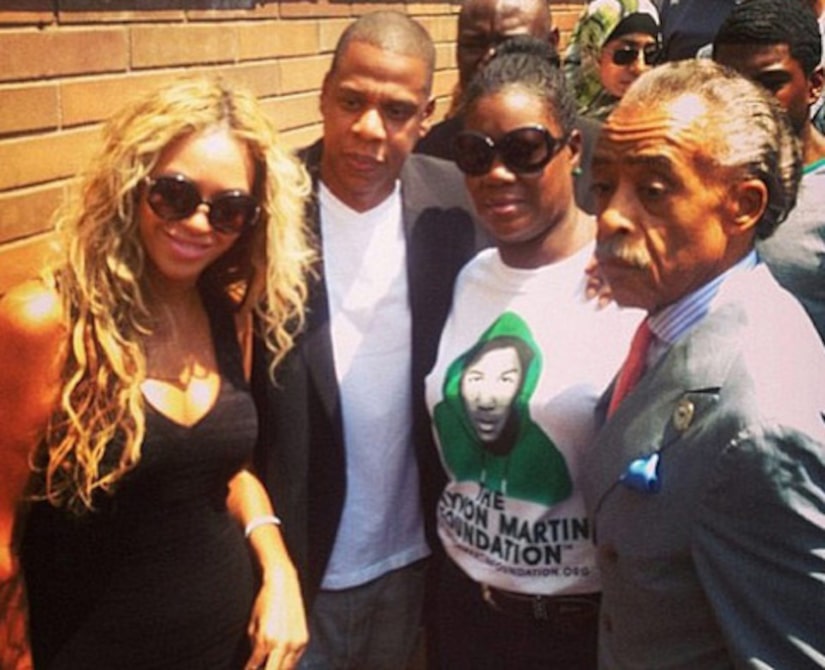