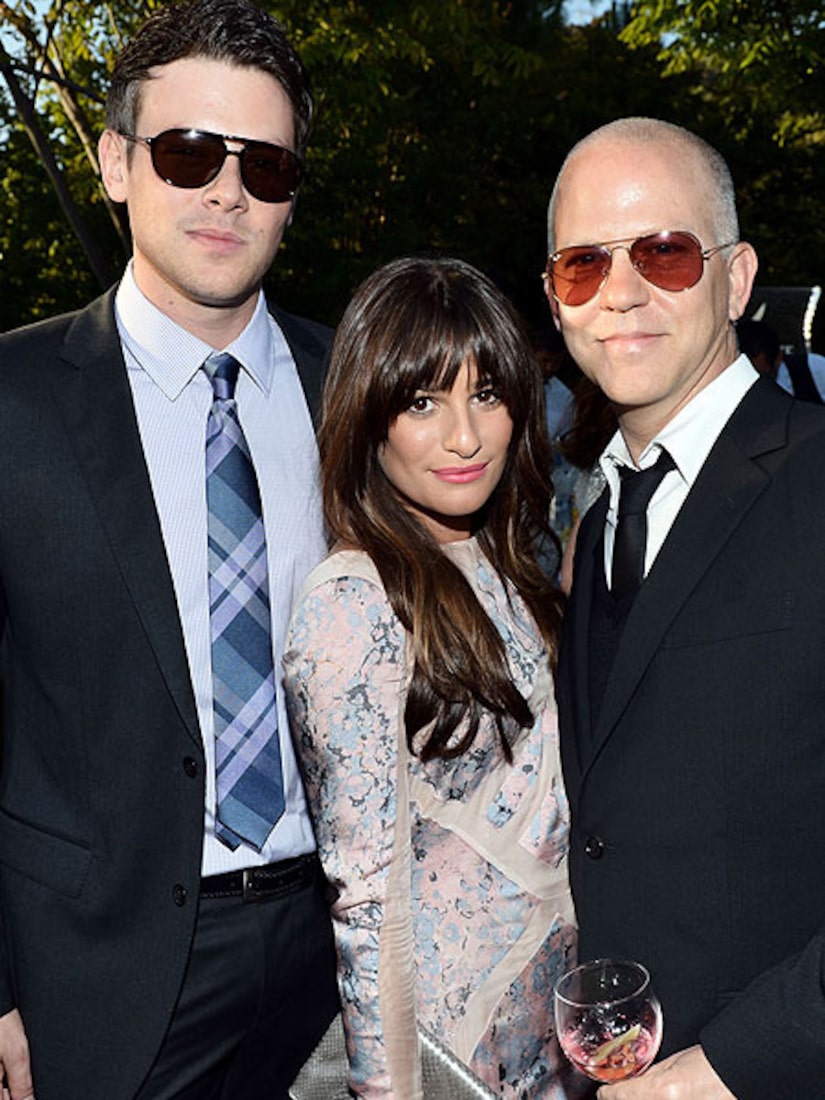 A week after “Glee” star Cory Monteith died from a mix of alcohol and heroin, creator Ryan Murphy publicly expressed his feelings.

Murphy told E!, "It's hard to even explain how personally upsetting it is."

Murphy confirmed he had been involved in trying to get Monteith help for his addiction. "I feel like we did everything that we could... His last words to me were, 'I want to get better,' and I always felt and continue to feel even in his death that he did, that he really wanted to fight it and he was humiliated and shamed.”

As for the fate of “Glee,” Murphy said he left it up to Monteith's girlfriend and star Lea Michele. "[She] felt that the best thing for the cast and crew was to be together and to get back to work and be together every day and talk about our memories of him. So we decided to do that with Lea's blessing and we're going to go back to work and have grief counselors on the set for two weeks because people are really hurting."

He added about Michele, "I've never met any 26-year-old person stronger than Lea."

FOX released a statement announcing that the fifth season of "Glee" would return on September 26, a week later than originally planned. The September return will only be temporary, as Murphy revealed the show would resume its hiatus after a three-episode run.