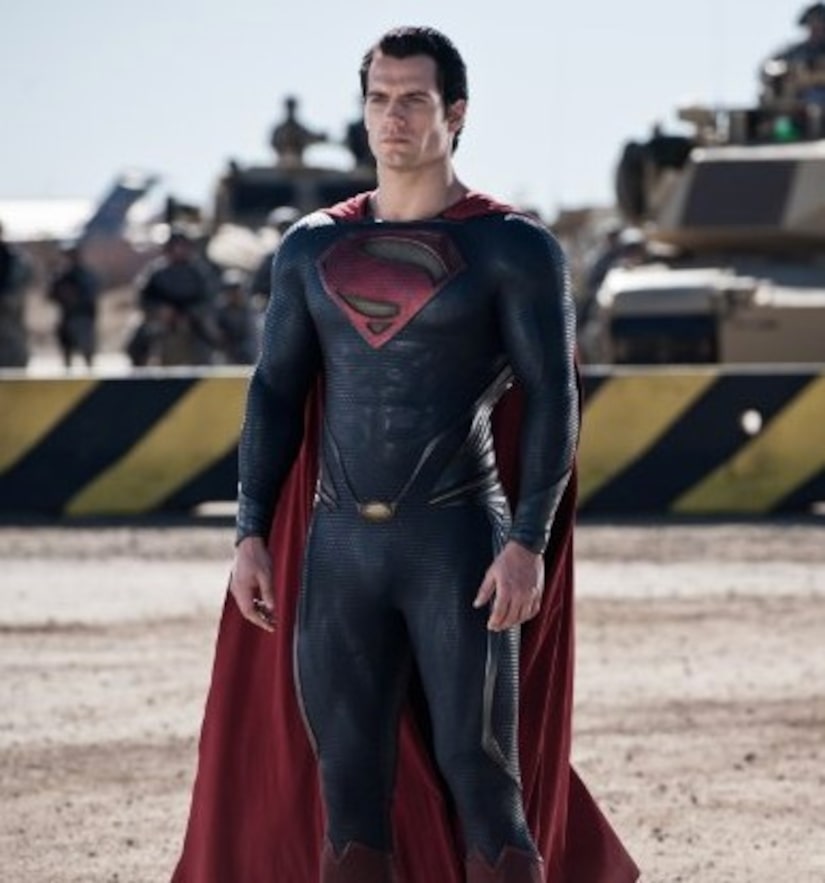 Batman and Superman will soon be teaming up on the big screen, so said director Zack Synder at Comic-Con 2013 on Saturday.

Synder, who will be helming a sequel to his hit summer film, “Man of Steel,” told the Comic-Con audiences that Henry Cavill will be back as Superman and that the film will also feature Batman.

No casting yet for Batman, but Snyder teased that Frank Miller's seminal 1980s comic “The Dark Knight Returns” gives some clues on what may happen in the "Man of Steel" sequel.