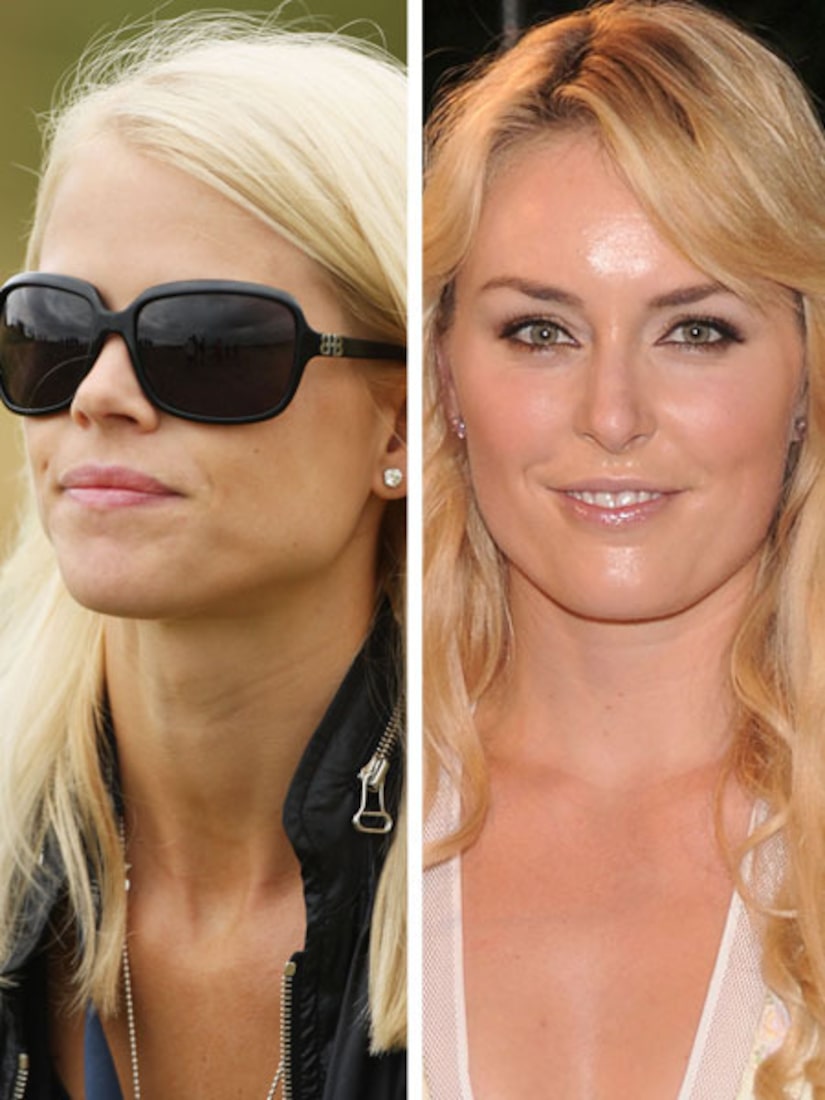 Sources told Page Six that Nordegren “really likes Lindsey and thinks she is a very good influence on Tiger.”

The source added that Nordegren believes the Olympic skier makes the golf champ “happy,” and she's pleased that Lindsey “gets on well” with Elin and Tiger's kids, daughter Sam, 5, and son Charlie, 4.

Woods and Vonn met at a charity event in 2012 and have been officially an item since March. Vonn is training for the 2014 Winter Olympics in Russia.