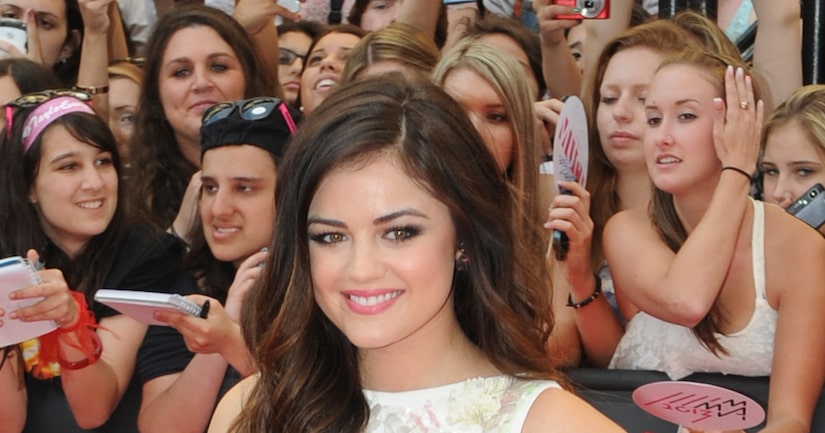 On the heels of the Emmy nominations, the Young Hollywood Awards has announced its first round of honorees. So far, the stars being recognized as the best emerging young talent in film, music and television include:

Since its inception, the Young Hollywood Awards has served as a launch pad for the future careers of many of today's top actors, directors and entertainers.

The show will be broadcast for the first time on The CW network on August 1 at 8 PM from the Broad Stage in Santa Monica. Additional honorees and presenters will be announced in the coming weeks.