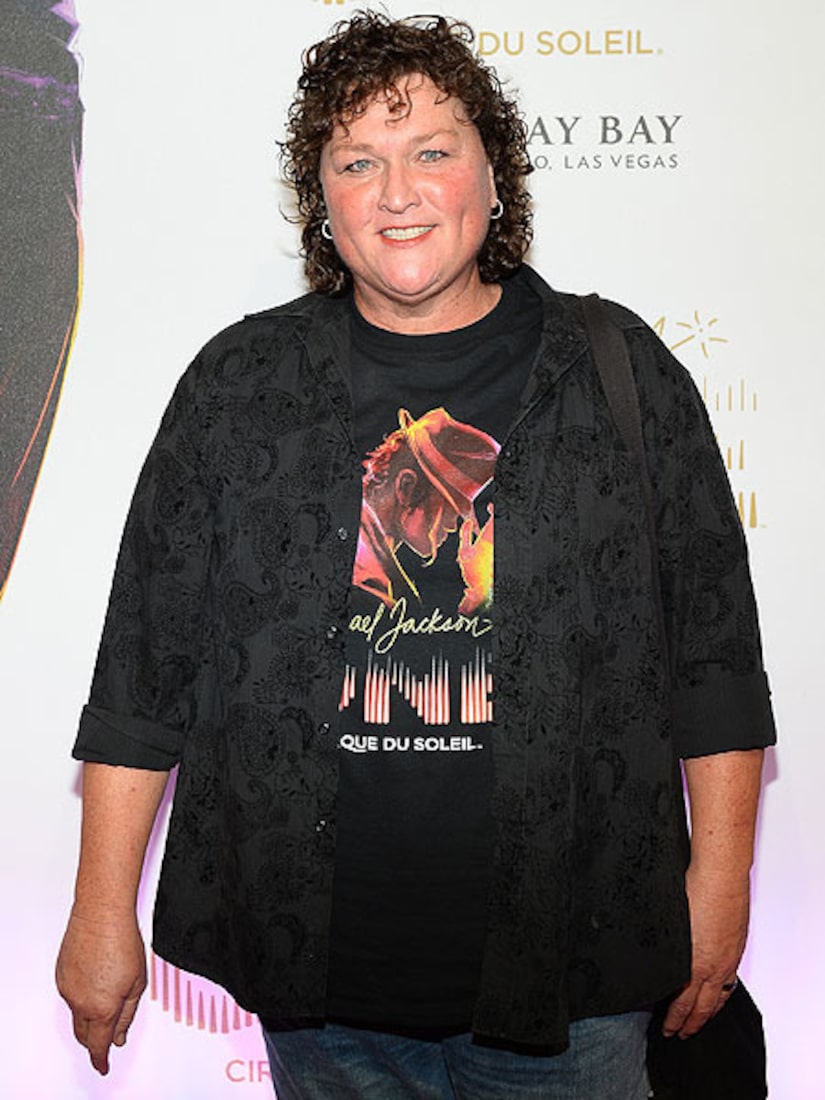 Jones said it was great news to wake up to. “This my third season on ‘Glee,’ and to be nominated all three season just really says a lot about the writers and their belief in me. I’m very proud of it.”

The actress also admitted the news was bittersweet after the death of her co-star, Cory Monteith. “It’s a wonderful end to a very crappy week.”

Becoming emotional, Jones opened up about her relationship with Cory. “It’s tough. He was a hell of a guy and I’ll miss him every day… He was present, he was honest, he listened. I especially enjoyed this last season, in which I had days where it was just Cory and me. I will treasure those forever.”