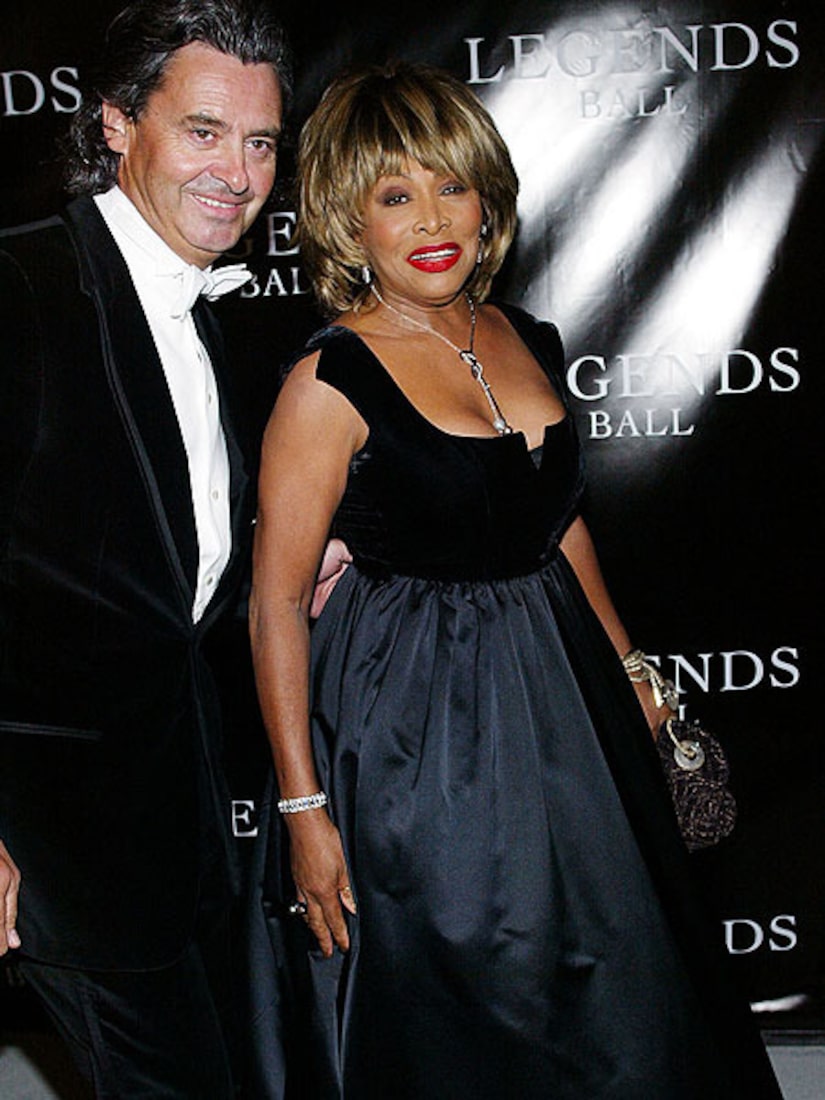 Turner, 73, wed the German producer, 57, in a civil ceremony in Switzerland, reports People.com. The two plan to have a Buddhist celebration at their home on the banks of Lake Zurich on Sunday.

Turner once told People she didn't see the need to make their union official. "We are married. We just haven't walked down the aisle, and until there's a need to, we probably won't.”

This is the second marriage for the "Proud Mary" singer, who was married to Ike Turner from 1962 until 1976. Tina revealed in her 1986 memoir, “I, Tina,” that she endured years of spousal abuse. Ike died in 2008 of a cocaine overdose.

Turner's book was the subject of the 1993 film, “What's Love Got to Do With It,” for which Angela Bassett and Laurence Fishburne were nominated for Oscars. Bassett took home a Golden Globe.