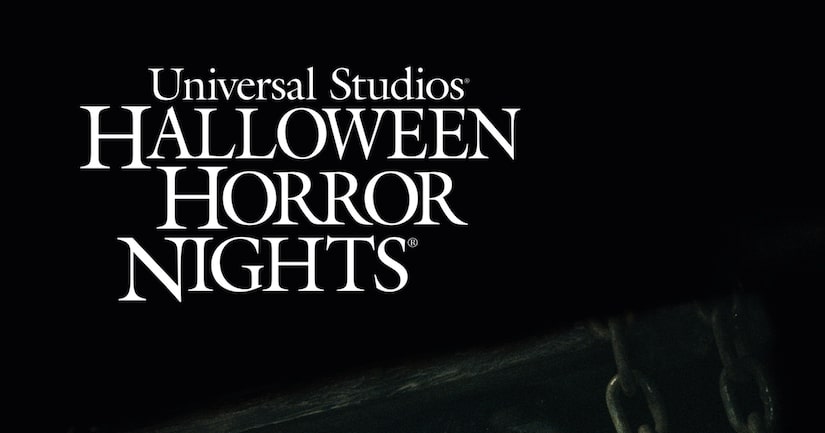 “Once you unleash evil, it will consume you…” This fall, Universal Studios Florida and Universal Studios Hollywood's Halloween Horror Nights will be releasing unrelenting evil in elaborately themed haunted mazes based on the remake “Evil Dead.”

Guests will be transported into the film, which follows five 20-something friends who awaken an ancient demon that will stop at nothing to consume them. It begins when a mysterious passage from an ancient book is read, releasing an unearthly force of darkness. A pack of violently possessed victims, including the film's starring character “Mia,” creates brutal carnage throughout the mazes -- and guests must make their best attempt at escape.

“Evil Dead” is available now on Blu-ray and DVD with UltraViolet from Sony Pictures Home Entertainment.