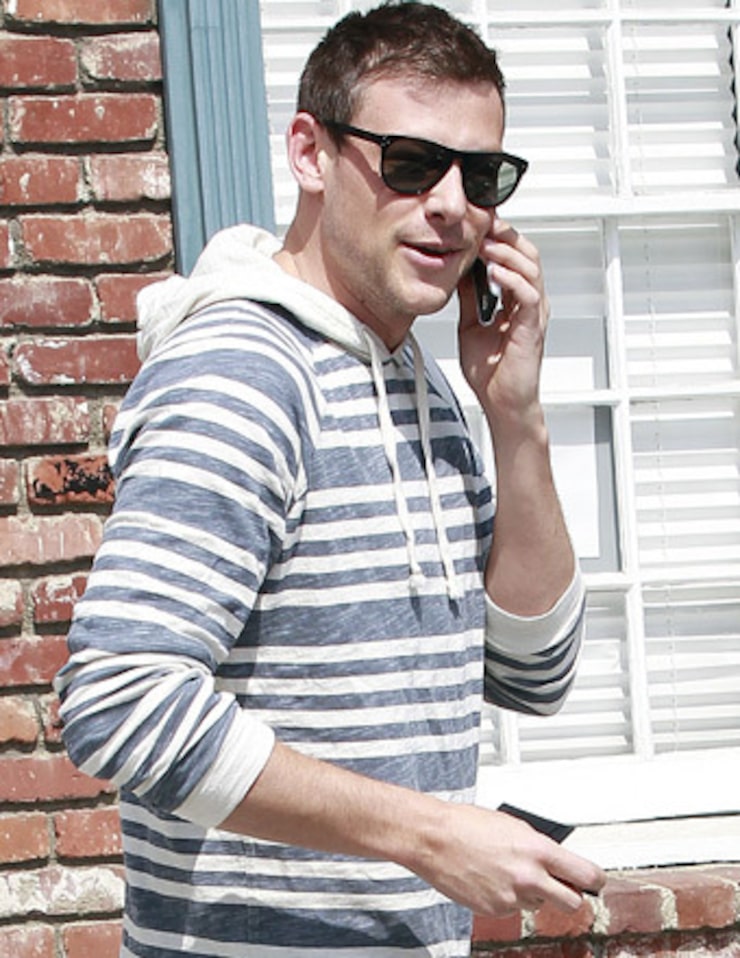 It seemed like Cory Monteith had it all… a role on the hit television show “Glee” and one of young Hollywood's hottest starlets, Lea Michele, on his arm. Yet, according to TMZ, he was living a double life leading up to his tragic death.

The site says that Cory, 31, was playing the part of a hardworking actor while with his friends in L.A., but struggling to stay sober. When he would head home to Vancouver, where he began his career, he would slip back to his old ways as a “hard-partying substance abuser.”

Insiders told TMZ that his “Glee” family, including co-star and GF Michele, knew his problems and helped him stay clean. He reportedly never showed up to work under the influence, but did hit a few bumps along the way, checking into rehab in April. 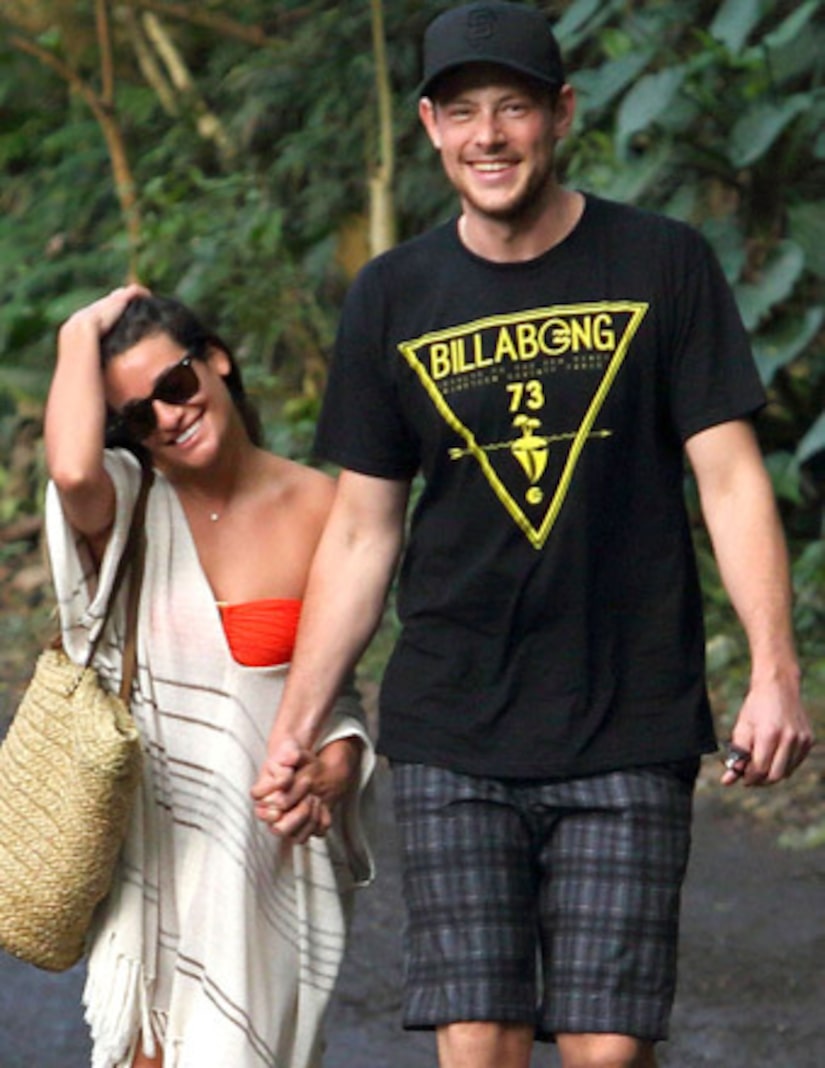 His trips to Vancouver supposedly caused serious setbacks in his recovery, turning him into a “drug addict with a serious drinking problem.”

During his latest visit, sources say he was drinking at a coffee shop and clothing store called The Shop on July 6. On July 12, hours before he died, Cory was out with friends at The Roxy and Queen's Republic nightclubs downtown, reports Eonline.com.

Despite his nightlife, Cory was trying to stay clean in Vancouver. Radaronline.com says he attended AA meetings during the week.

It seems Las Vegas may have spelled trouble for Cory as well. On Monday, Las Vegas Review columnist Norm Clarke tweeted, “An #Vegas angle involving Cory Monteith will soon hit the headlines. Some party girls who are involved are looking for a payday.”

In the wake of the actor's death, his cousin Richard is asking the world not to judge Cory for “the last chapter of his life, because his life is full of beautiful stories.” Watch!

Adding to the heartbreak is news that Cory was planning to move in with Lea on his return to Los Angeles. A source told Us Weekly, "The first step was Cory was going to move in [to Michele's L.A. home] completely. He was already there all the time."

Monteith, best known as Finn Hudson on "Glee," was found dead at the Fairmont Pacific Rim Hotel in Vancouver on July 13. An autopsy has been completed and toxicology results are expected later this week.