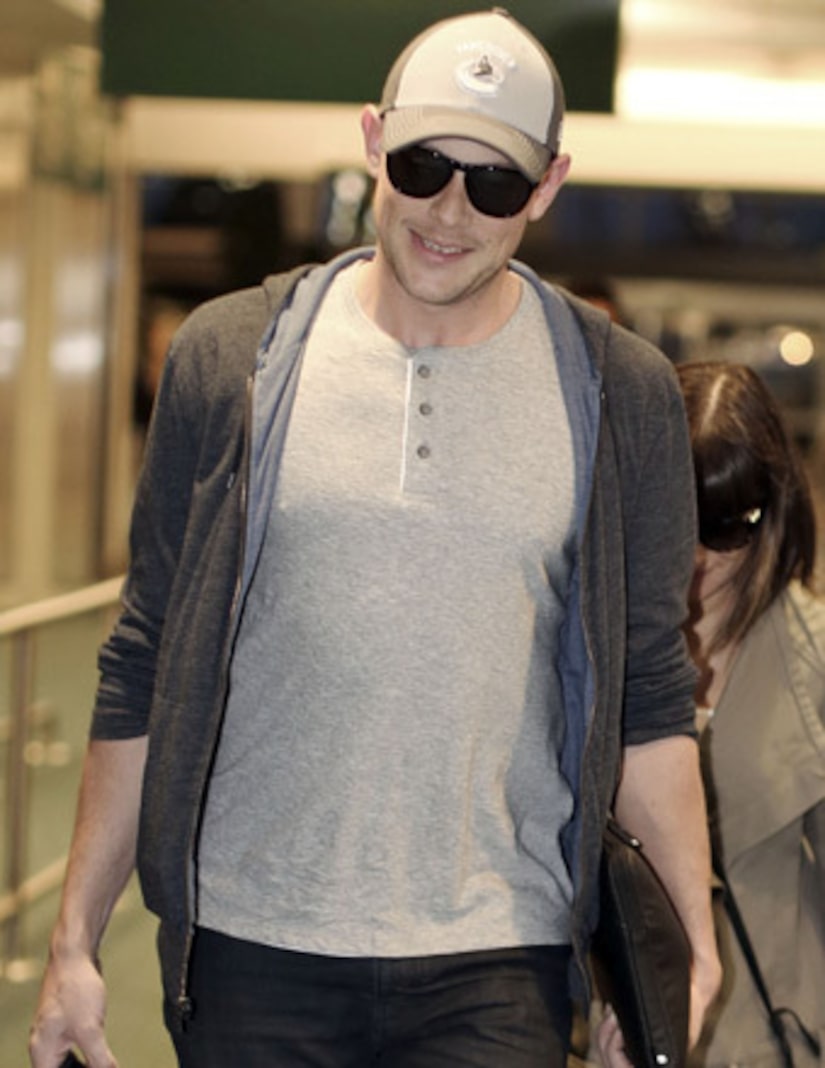 Cory Monteith died of “mixed drug toxicity, involving heroin and alcohol,” according to an autopsy and toxicology tests by the BC Coroners Service.

The “Glee” star, 31, was found dead in his Fairmont Pacific Rim Hotel room on Saturday after a night out with friends.

At this time, Cory's death is considered a “most-tragic accident,” and an official report will be issued once the investigation is complete.

Since his passing, stories have been circulating about Monteith's double life.

TMZ reports that Cory was playing the part of a hardworking actor and dedicated boyfriend to Lea Michele in L.A., but struggling to stay sober. When he would head home to Vancouver, where he began his career, he would slip back to his old ways as a “hard-partying substance abuser.”