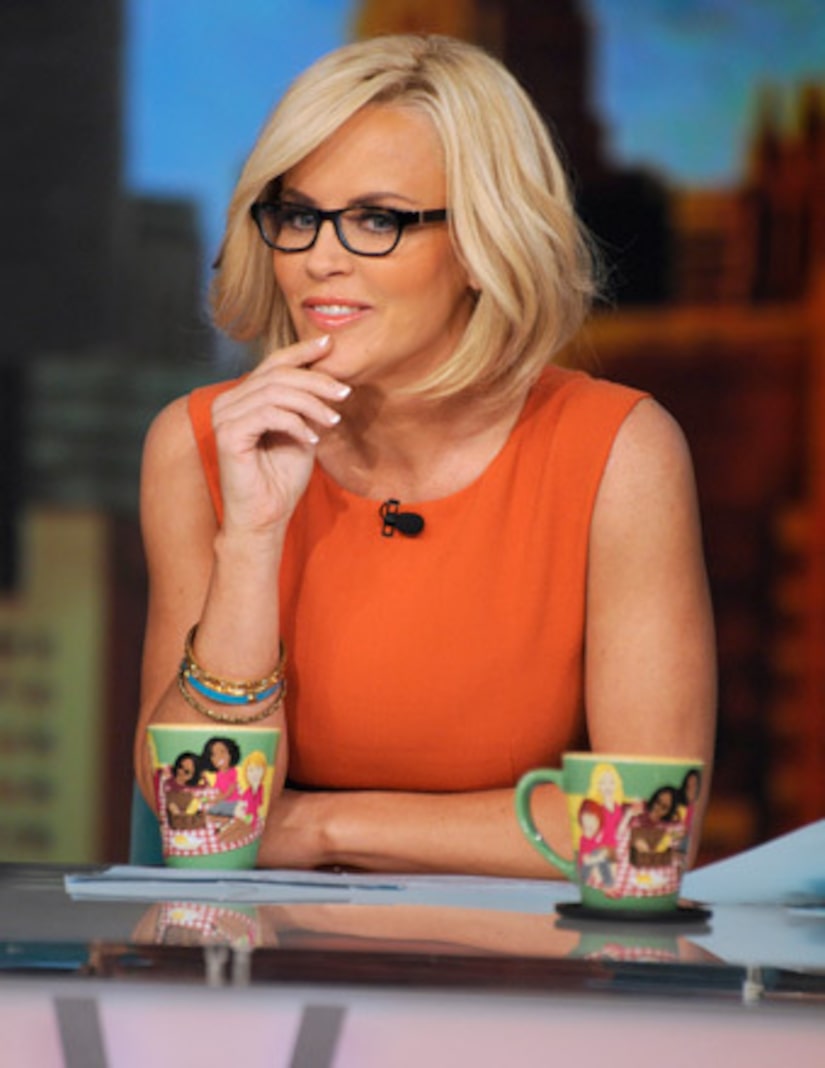 TV personality Jenny McCarthy has a new boyfriend and a new job! On Monday, Barbara Walters announced that McCarthy will be joining “The View” in September.

Walters told viewers, "We are delighted that Jenny will be joining us as a permanent co-host on 'The View' starting in September. Jenny brings us intelligence as well as warmth and humor. She can be serious and outrageous.”

Barbara continued, “She has connected with our audience and offers a fresh point of view. Jenny will be a great addition to the show as we usher in an exciting new chapter for 'The View.'"

Jenny should fit right in. Not only does she have her own VH1 show, "The Jenny McCarthy Show," but she's appeared on “The View” 17 times, and guest-hosted eight.

In March, McCarthy denied she was joining the daytime hit telling "Extra," “I can't 'cause I have my own show… maybe someday in the future.” The 40-year-old claimed at the time that she would only be filling in once Joy Behar left.