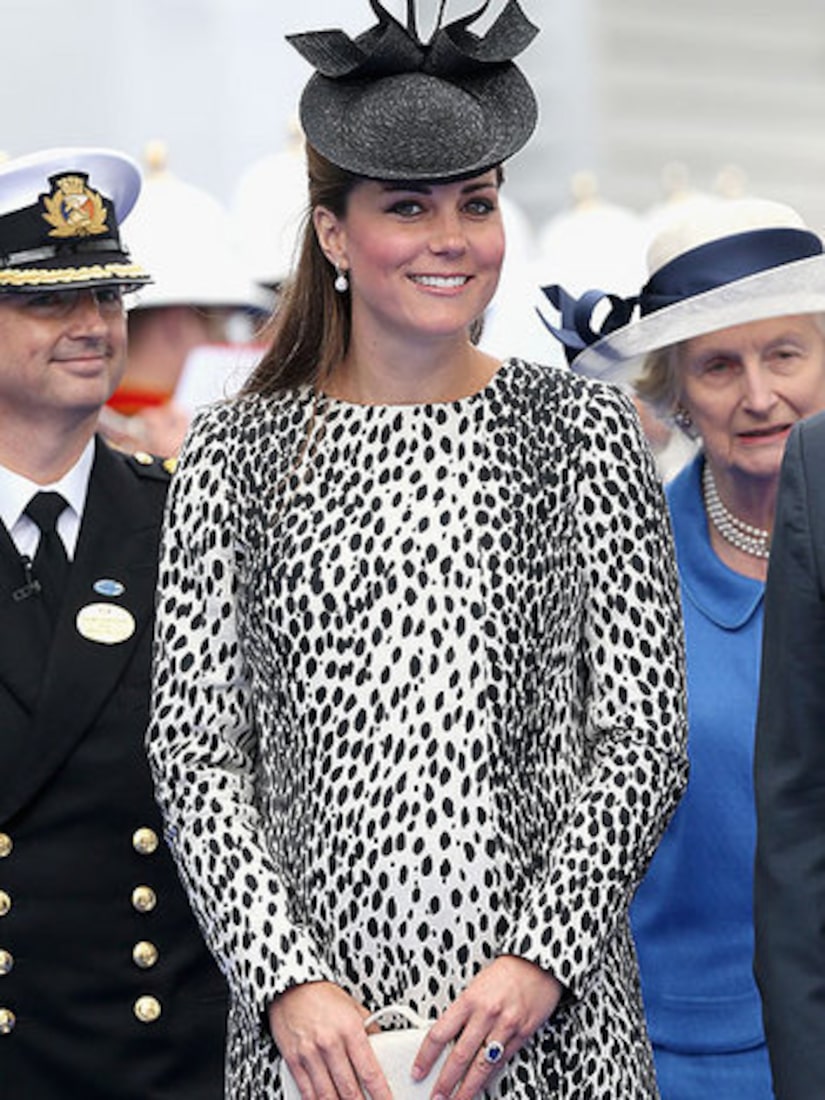 The royal baby is officially past due, but that's not stopping heavily pregnant Kate Middleton from escaping the summer heat with a weekend getaway.

The Duchess of Cambridge recently moved into Nottingham Cottage, a quaint two-bedroom house on the grounds of Kensington Palace, but left for her parents' house on Friday. The Middletons live in the village of Bucklebury, an hour or so outside of London.

"It was just too warm in Nott Cott," an insider told Us Weekly, explaining that the cottage doesn't have air conditioning. "She decided to spend the weekend with mum and dad. Much more comfortable."

Temperatures in London reached more than 86 degrees on Saturday. 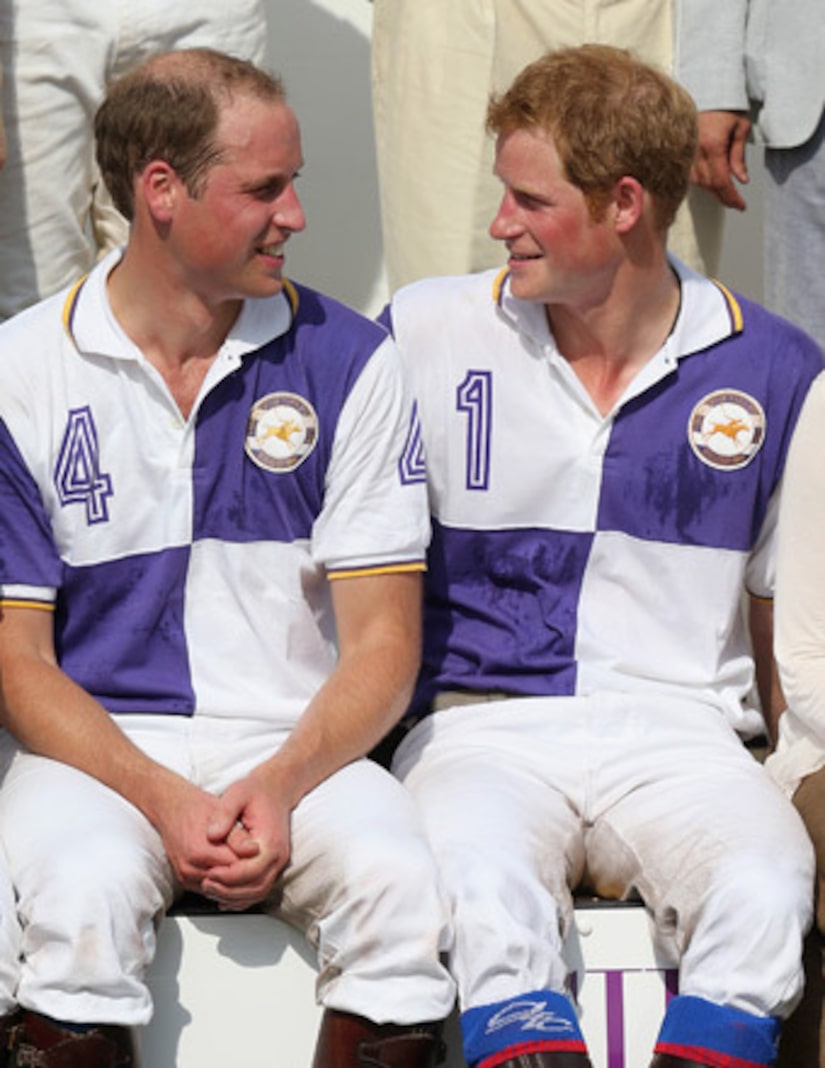 While Middleton spent time with her parents, Prince William and Prince Harry headed to the Cirencester Polo Club charity game on Sunday.

"William is relaxed," an aide told the mag. "Should Kate go in to labor he will go straight to London with a police escort."

If not, the prince planned to stay with Kate in Bucklebury.