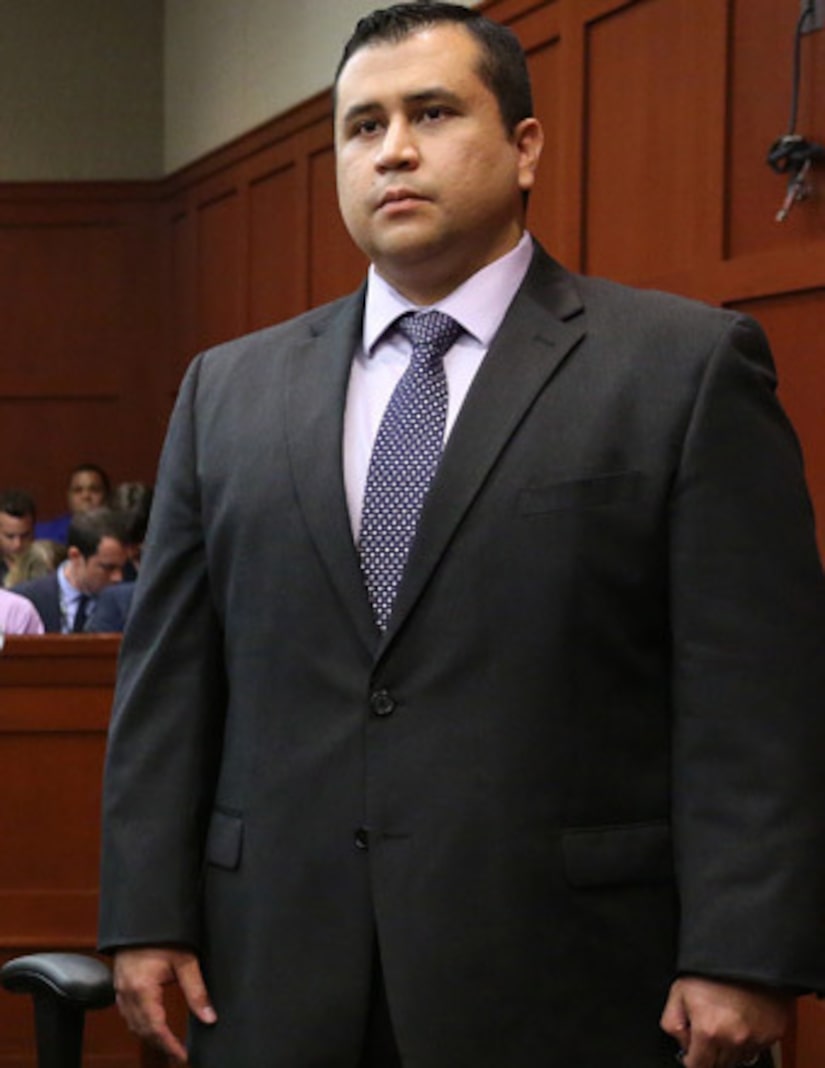 Late Saturday, a Florida jury reached a verdict in the Trayvon Martin case, finding neighborhood watch volunteer George Zimmerman not guilty in the shooting death of the unarmed black teenager.

Zimmerman was facing a second-degree murder charge with a sentence of up to life in prison. He was also acquitted on the lesser charge of manslaughter.

Throughout the trial the prosecution argued that Zimmerman pursued Martin, assuming the teen was a criminal, while the defense said that Zimmerman killed Martin in self-defense.

The case caused a national debate on racial profiling and civil rights.